The Provincial bird is the Steller's Jay, the Provincial tree is the red cedar, and the Provincial flower is the Pacific dogwood. The tallest tree is a sitka spruce called the Carmanah Giant, which is 314 feet (95.8 meters) tall.

The northern 2/3 of British Columbia is mountainous with some prairie (in the east). Northern British Columbia has few people and is relatively undeveloped. Most people live in the southern cities like Vancouver.

British Columbia has 74 million acres (299,000 square km) of boreal forest where more than 1,000 boreal woodland caribou make their home. It is the breeding ground for more than 170 species of birds. As many as 150 million birds breed there each year.

British Columbia has many kinds of wetlands including: bogs, fens, marshes, swamps, estuaries, salt marshes, wet meadows and scrublands. Bogs are wetlands with nutrient-poor soil and include peatlands, shrubs and some trees. These are acidic ecosystems where a water-filled basin, because of slow decomposition, gets filled in by peat and other vegetative matter over time. Fens are more mineral rich than bogs and form along floodplains or the edges of lakes and ponds. Marshes are wetlands with emergent (rise out of water) soft-stemmed plants (no trees). The water levels may vary throughout the season and they are mineral rich. Swamps are forested wetlands with varying water levels including flowing water. They are mineral rich. Estuaries are intertidal ecosystems that receive tidal flooding, so have salt-tolerant plant life (halophytes).

Wetlands are very important habitats, but until recently, they were thought to be of no use to man. Wet and buggy, they were considered wasted land. Developers drained them, filled them in with tons of soil and built houses, businesses, roads, farms, airports and parking lots. We now know that wetlands are actually very important natural communities. They stabilize shorelines and protect the land from storm surges and flooding. They act as filters for pollutants that run off the land from farms, towns and cities. They provide valuable wildlife habitat.

In British Columbia, wetlands are home to more than 300 species of birds, fish and other wildlife. The Pacific Coast is a vital flyway for millions of birds - shorebirds, waterfowl and others – as they make their way between breeding and winter habitats. Yet, wetland only cover about 6% of British Columbia. It is thought that since 1800, about 15% of Canada's wetland have been lost to development (this compared to the loss of more than 50% of the wetland in the U.S.).

Along the Pacific coast, the Pacific Maritime Ecozone includes the coastal islands and inland about 125 miles (200 km). The coastal mountains keep the moisture generated by the ocean on the coastline, making this the wettest region of British Columbia with up to 130 inches of rain per year (400 cm). The ocean also keeps the climate more moderate (warmer in the winter and cooler in the summer), so temperatures throughout the year stay between 29°- 55°F (-1.5° - 13°C). This climate is good for tree growth and this region has the largest trees in British Columbia, including: western red cedar, yellow cedar, western hemlock, mountain hemlock, western yew, Douglas fir, grand fir, coastal redwood, Sitka spruce, lodgepole pine, western white pine , shore pine, Engelmann spruce, Garry oak, and Pacific dogwood. This coastal forest is considered temperate rainforest. 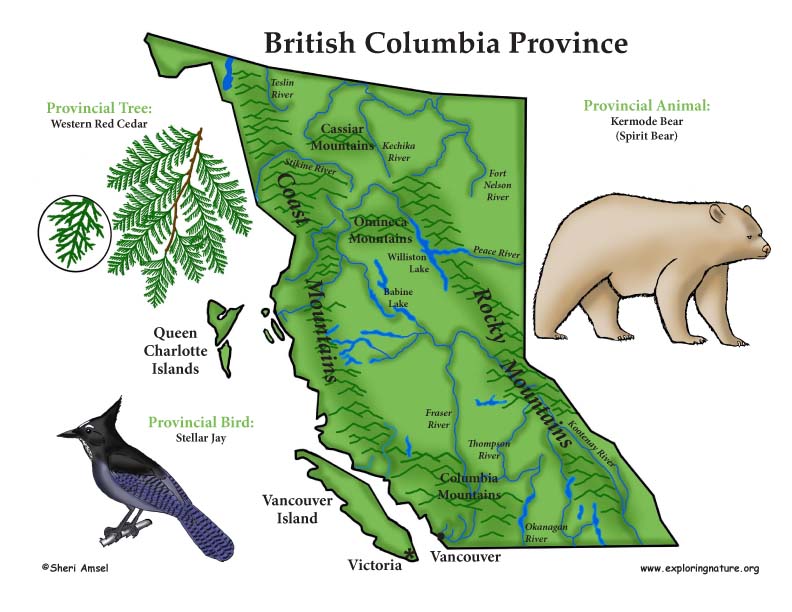 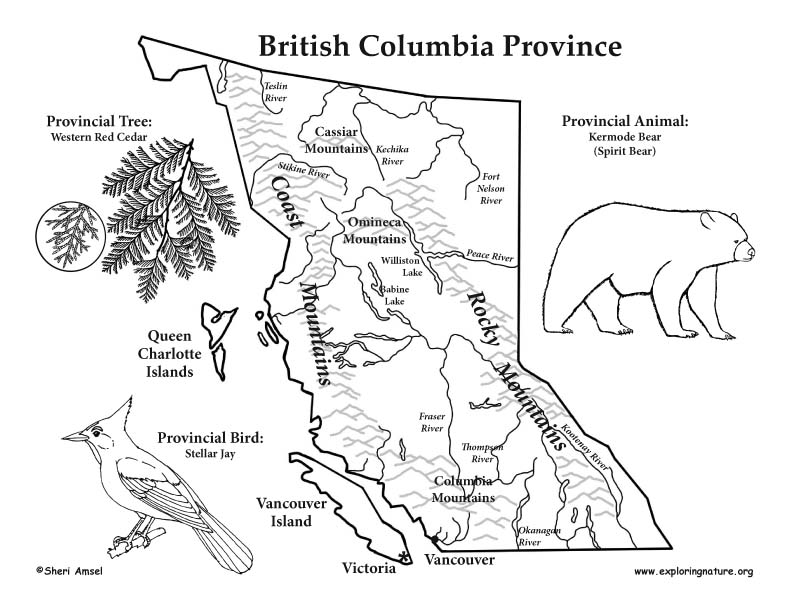 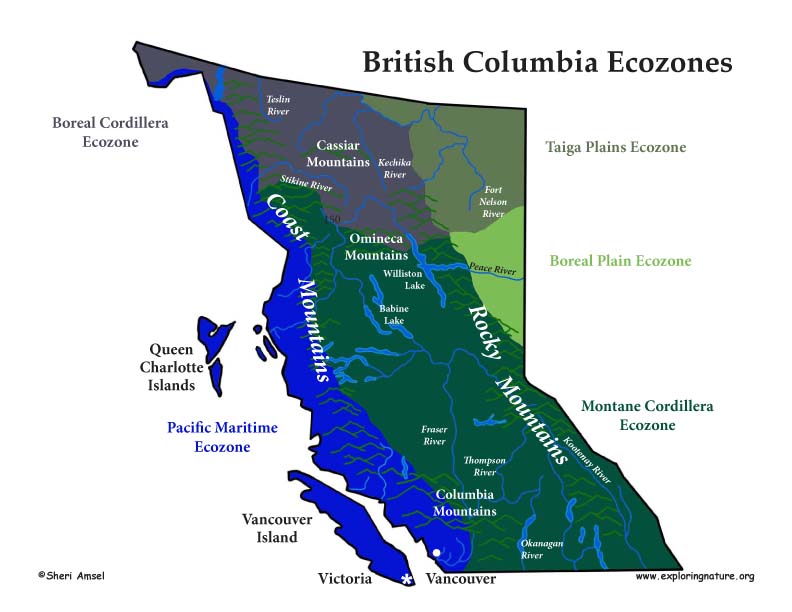 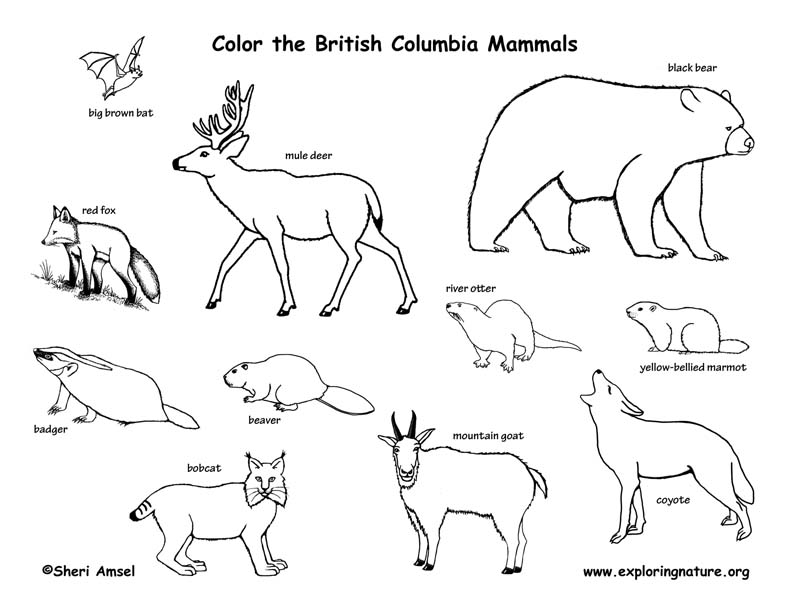 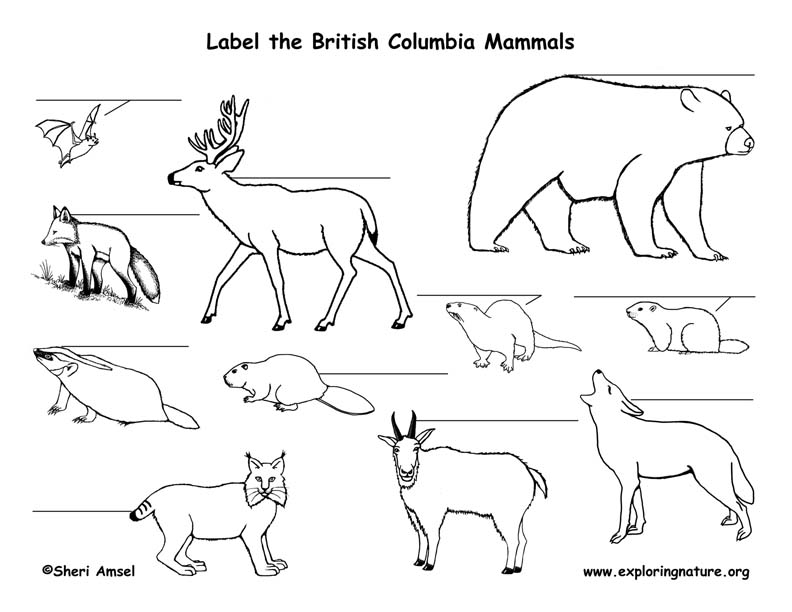 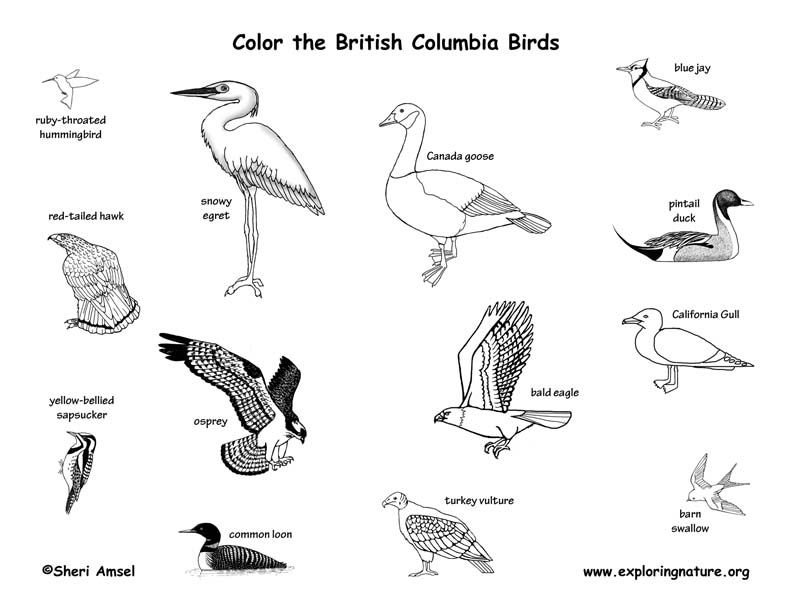 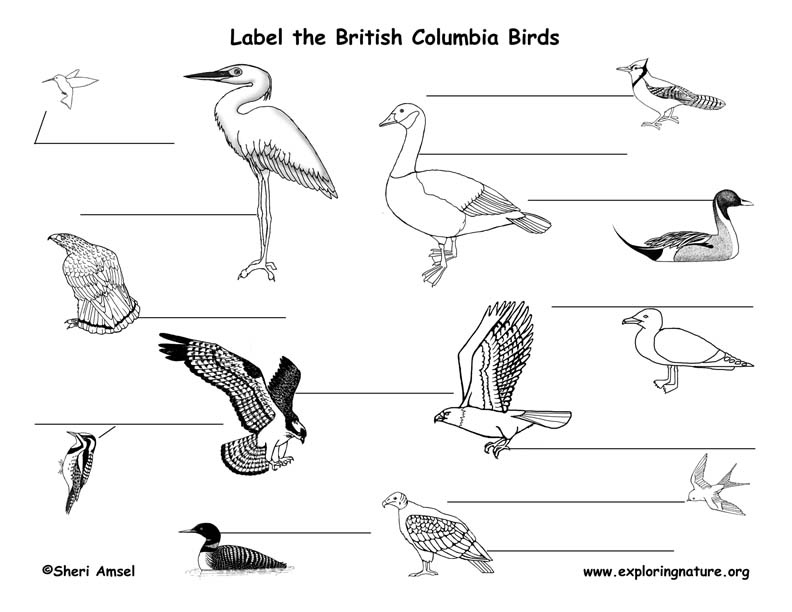 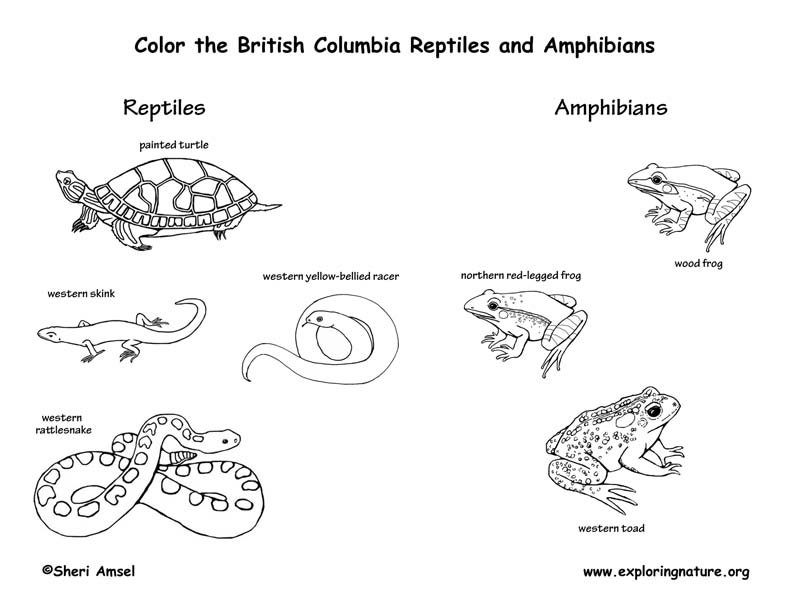 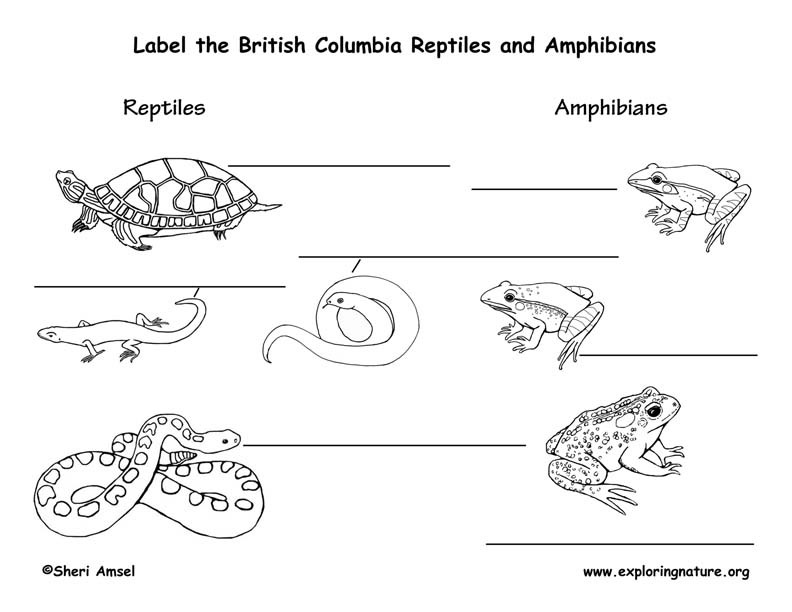 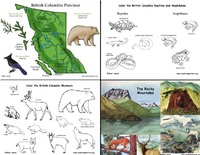 ©2005-2022 Sheri Amsel. All rights reserved.
The material on this site may not be reproduced, distributed, transmitted, cached or otherwise used for anything other than free educational use. It is not to be used for sale or profit of any kind. If you are unsure whether your use of site materials violates the exploringnature.org copyright, contact Sheri Amsel for prior written permission at sheri@exploringnature.org. Thank you for respecting copyright laws.
Site Developed by Eli Madden
Page ID: 1760
IP: 3.236.146.28