Saskatchewan has 101 million acres (410,000 square km) of boreal forest where more than 4,000 boreal woodland caribou make their home. It is the breeding ground for  more than 175 species of birds. As many as 200 million birds breed there each year. 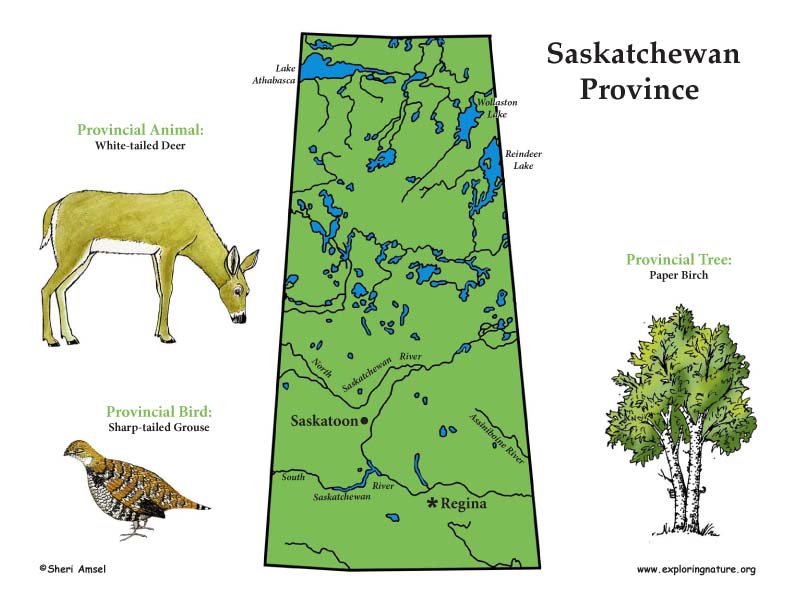 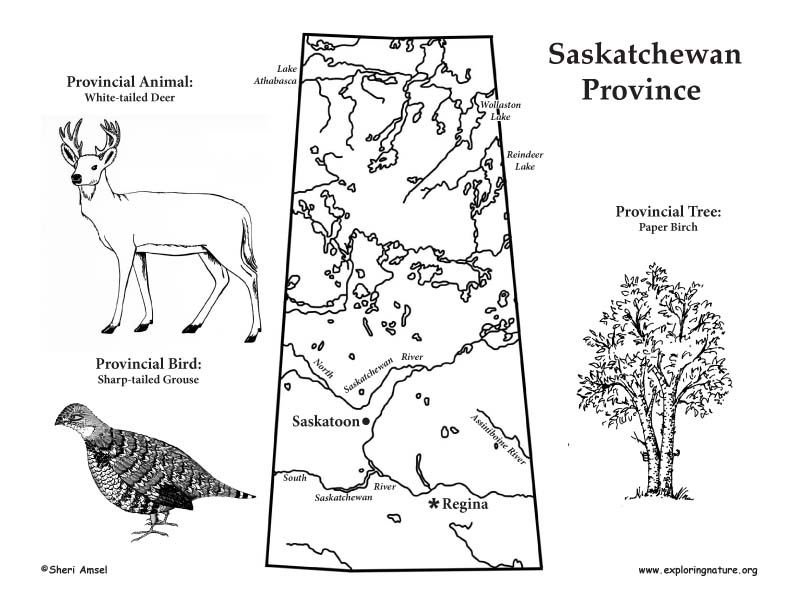 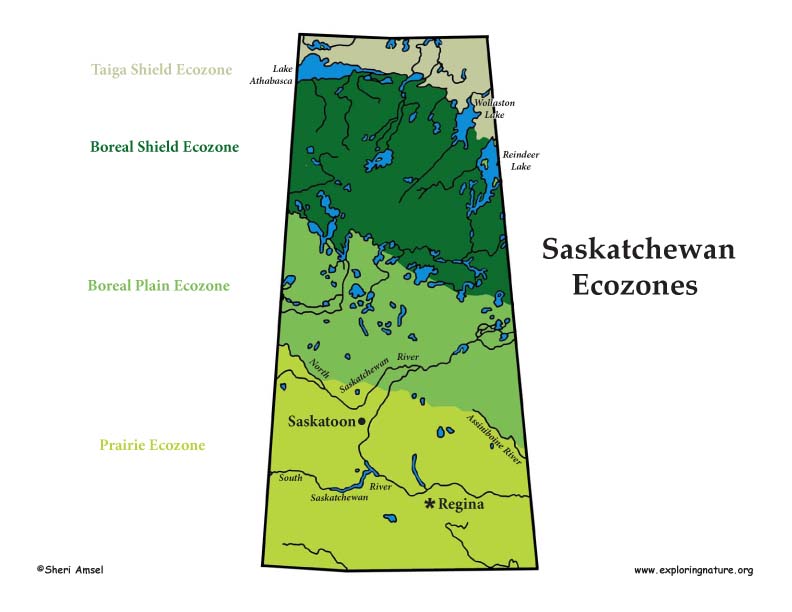 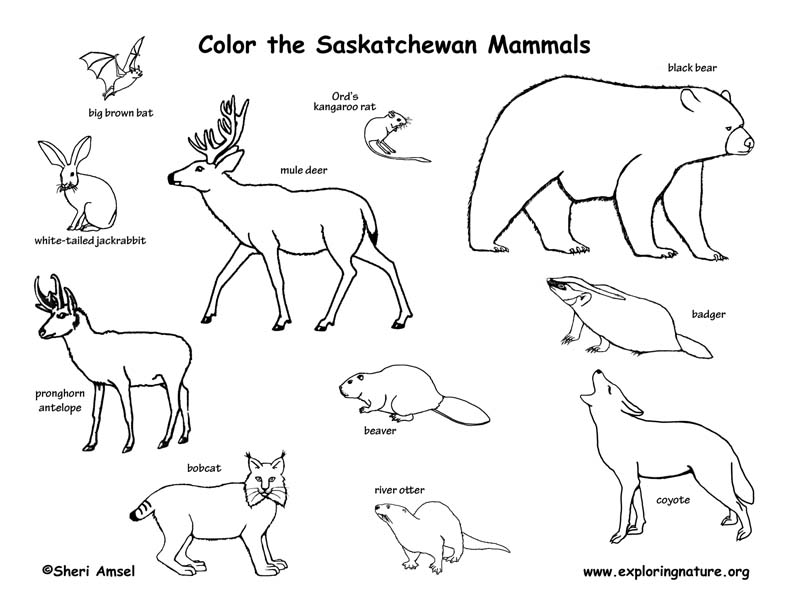 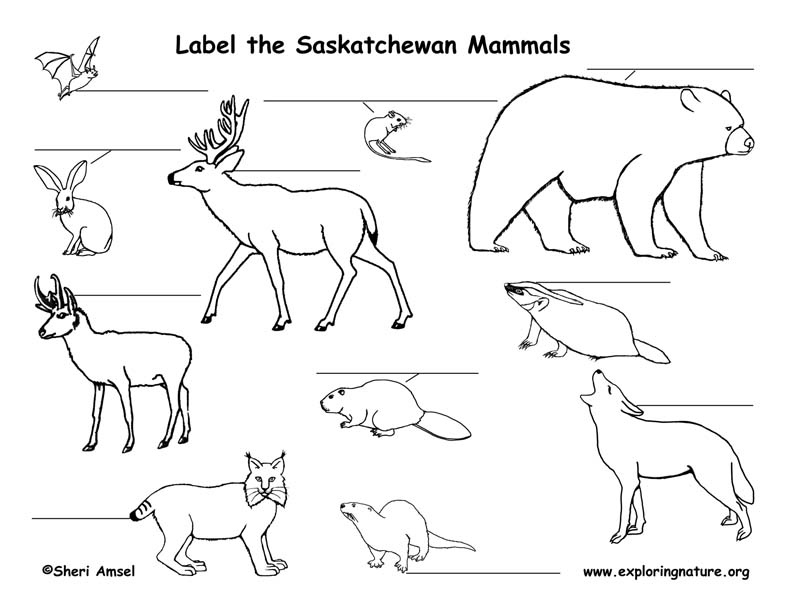 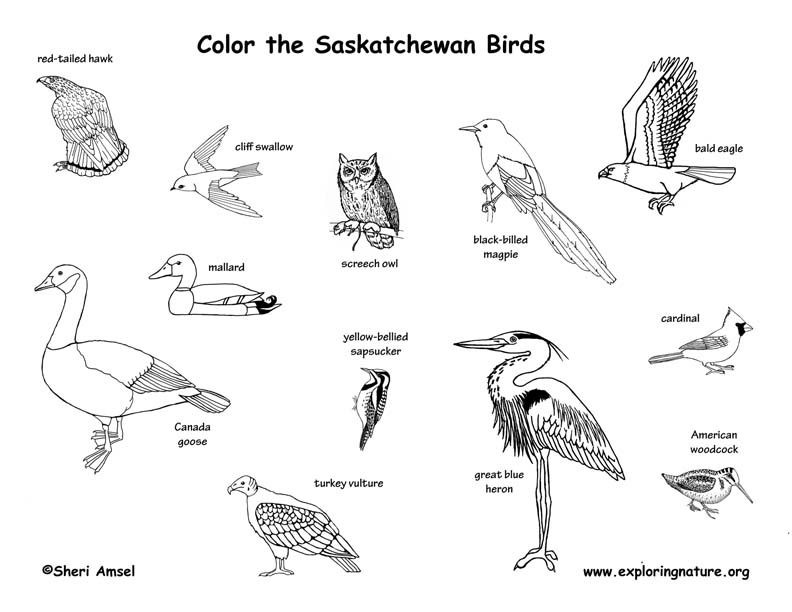 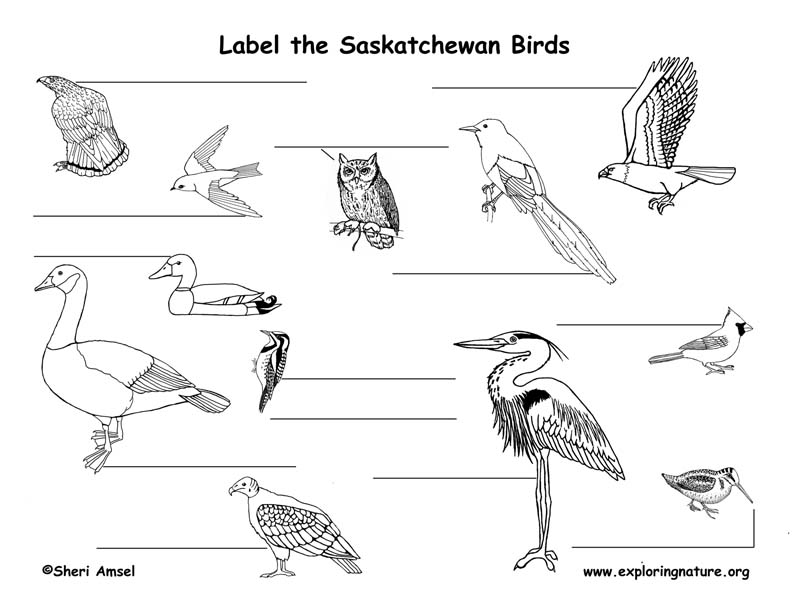 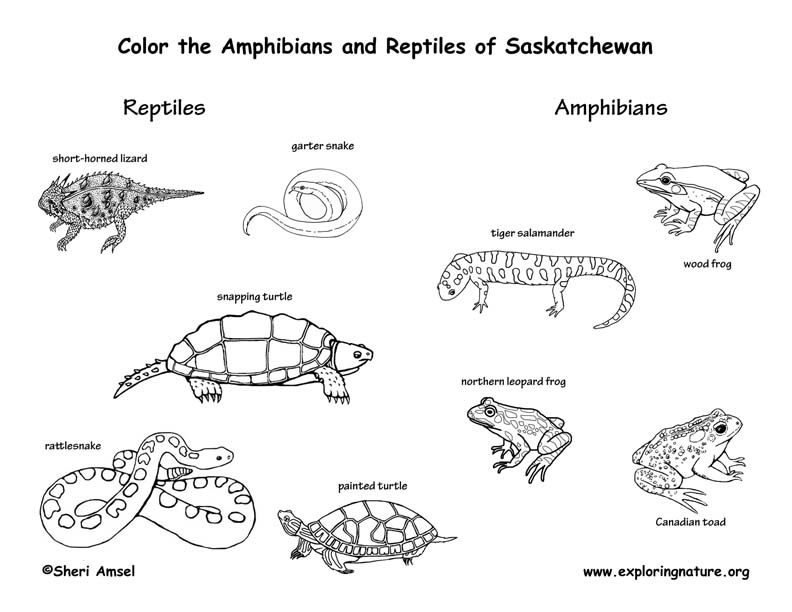 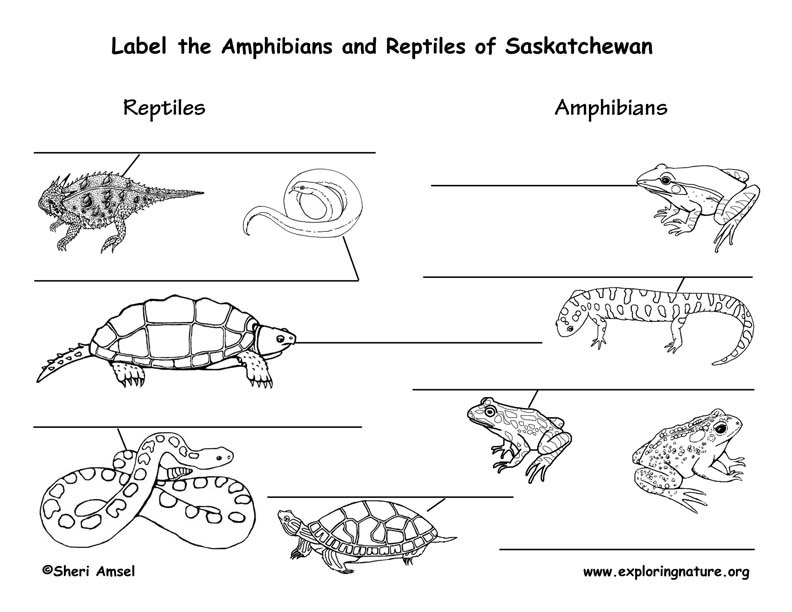 ©2005-2022 Sheri Amsel. All rights reserved.
The material on this site may not be reproduced, distributed, transmitted, cached or otherwise used for anything other than free educational use. It is not to be used for sale or profit of any kind. If you are unsure whether your use of site materials violates the exploringnature.org copyright, contact Sheri Amsel for prior written permission at sheri@exploringnature.org. Thank you for respecting copyright laws.
Site Developed by Eli Madden
Page ID: 1770
IP: 18.207.157.152