New Brunswick is a Canadian Province on the Atlantic coast that is bordered by the Gaspé Peninsula of Quebec in the north and connects to Nova Scotia by the sliver of the Isthmus of Chignecto in the southeast. The western edge borders the U.S. state of Maine. The rest of the province is surrounded by water – the Gulf of St. Lawrence in the east and the Bay of Fundy in the south. The Bay of Fundy is famous for having the highest rise and fall of tides in the world – 52 feet (16 meters).  New Brunswick's capital is Fredericton, but its biggest city is St. John on the coast of the Bay of Fundy.

New Brunswick's mountainous region includes the Notre Dame Mountain Range found in the Province's panhandle, which is part of the northern end of the Appalachian Mountains. This range has the tallest point in the Province – Mount Carleton at 2,680 feet (817 meters).

New Brunswick also has about 3,417 miles (5,500 km) of coastline between the Gulf of St. Lawrence and the Bay of Fundy. Coastal habitats include beaches, dunes, mudflats, seagrass and kelp beds, barrier islands and salt marshes. Coastal habitats are important for wildlife and also provide protection from storm surges, flooding and erosion. Unfortunately these habitats are also vulnerable to damage from human development and almost 60% of the New Brunswick's population lives within 30 miles (50 km) of the coast. 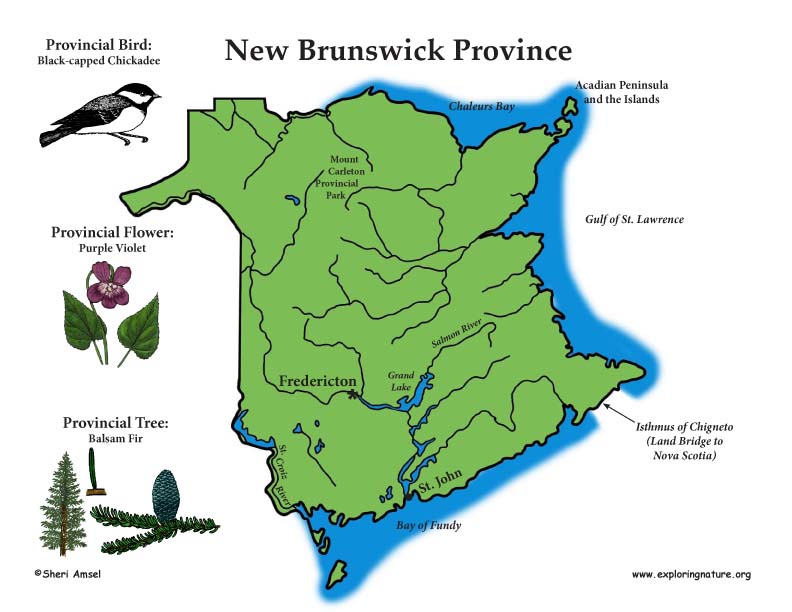 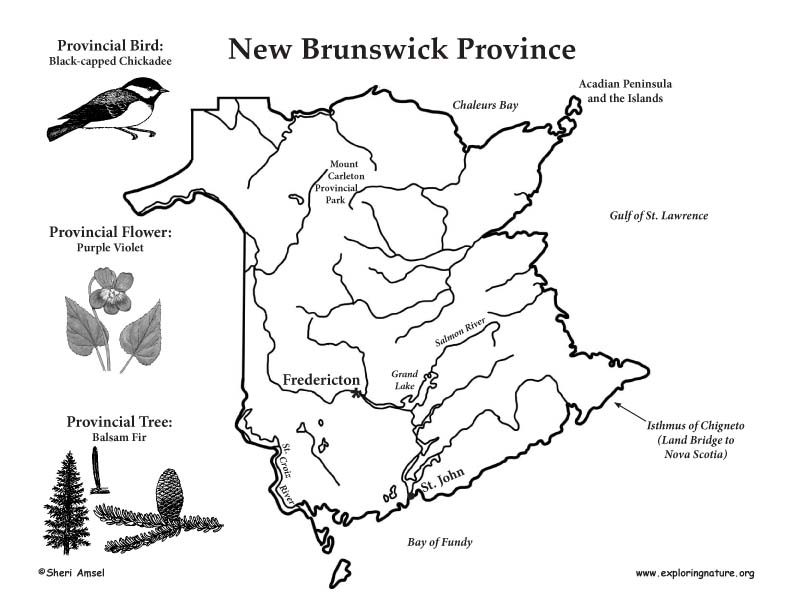 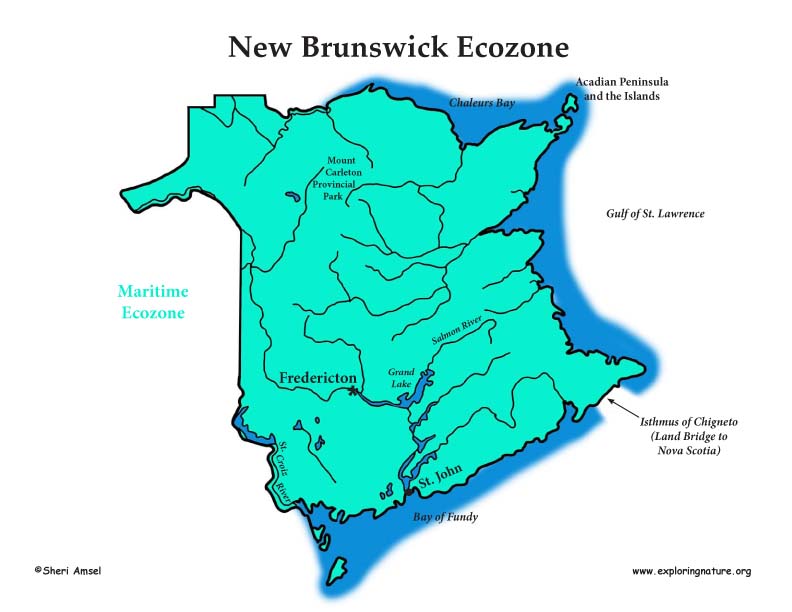 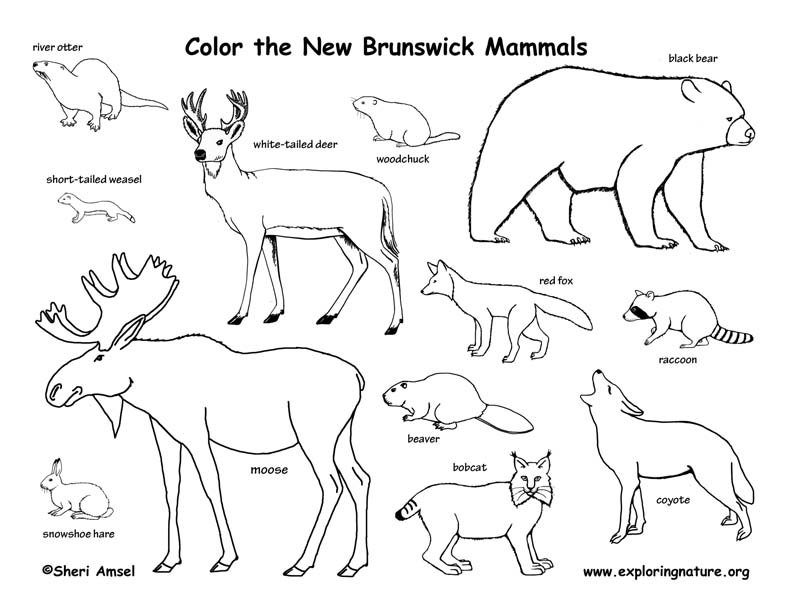 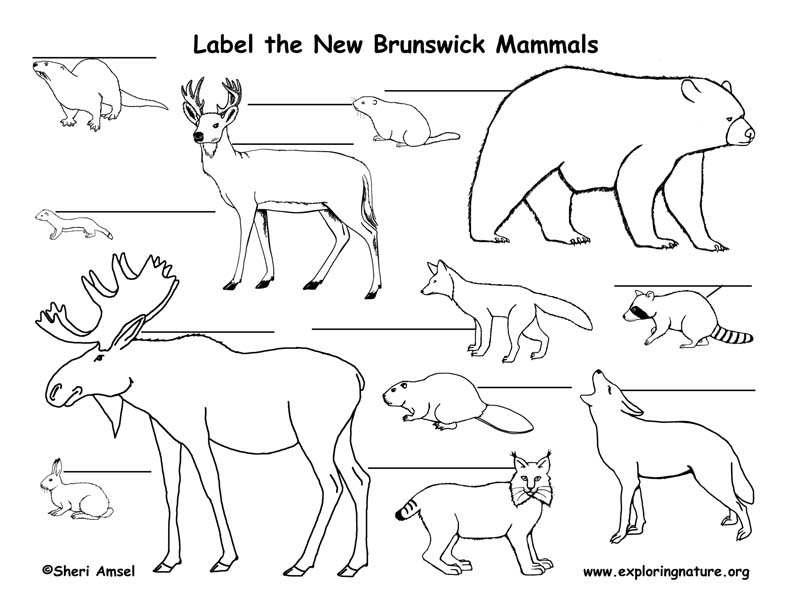 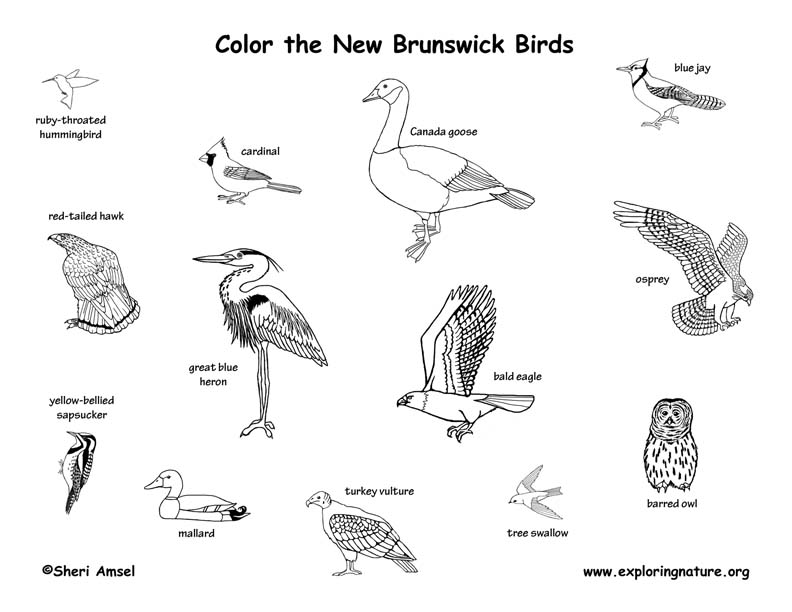 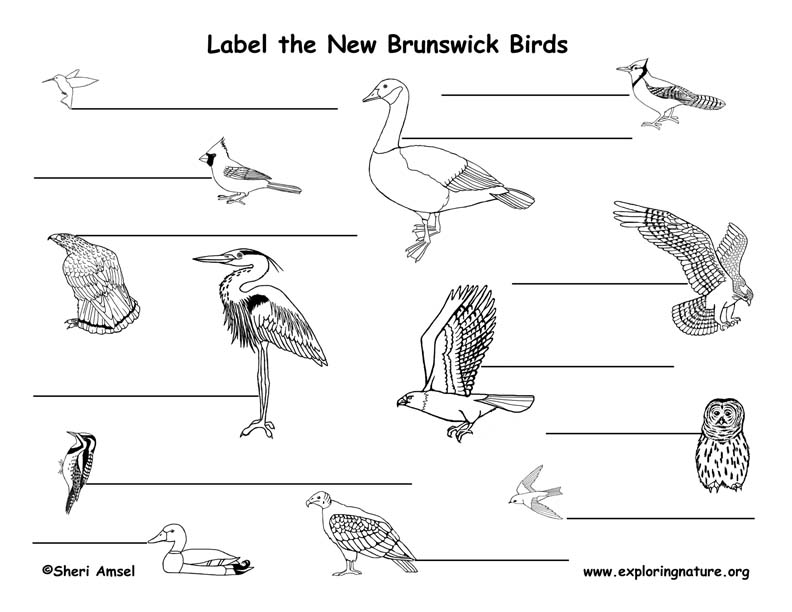 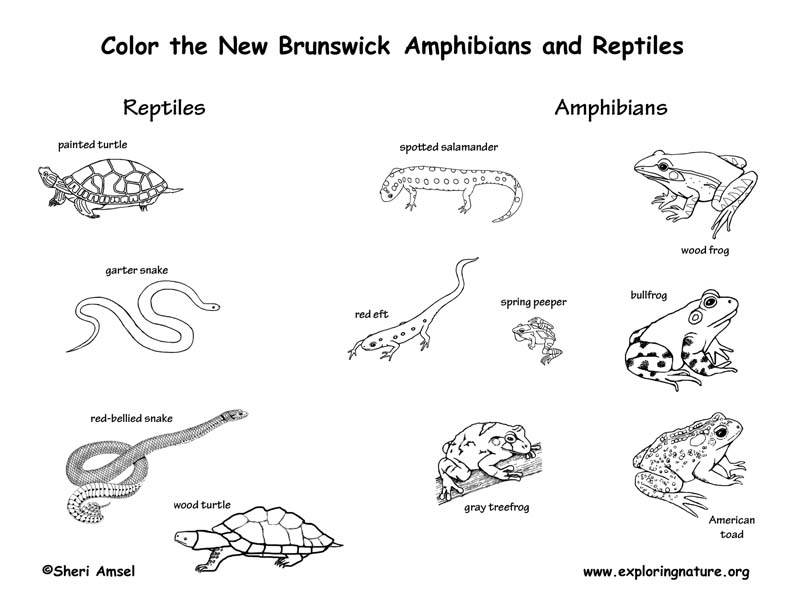 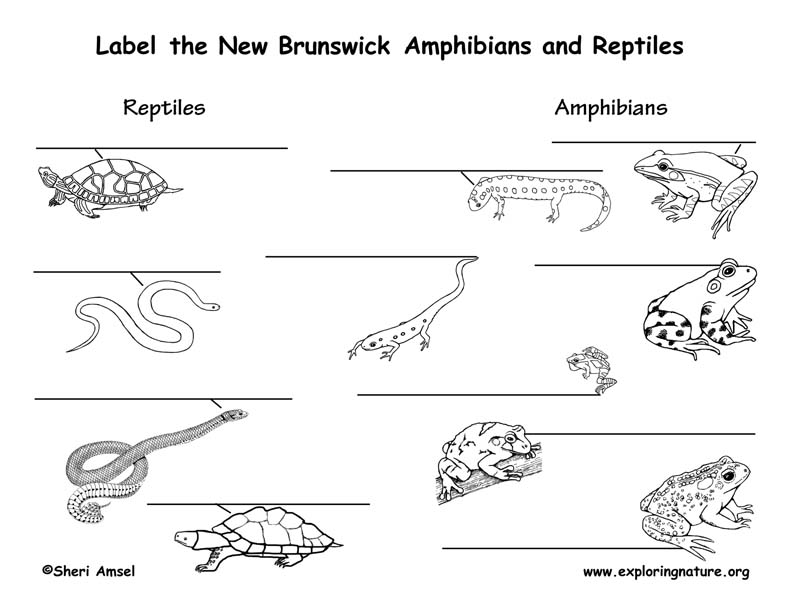 ©2005-2022 Sheri Amsel. All rights reserved.
The material on this site may not be reproduced, distributed, transmitted, cached or otherwise used for anything other than free educational use. It is not to be used for sale or profit of any kind. If you are unsure whether your use of site materials violates the exploringnature.org copyright, contact Sheri Amsel for prior written permission at sheri@exploringnature.org. Thank you for respecting copyright laws.
Site Developed by Eli Madden
Page ID: 1762
IP: 44.210.77.106