Zebra mussels are freshwater clams that are invasive species thought to have come to North America in the 1980s from Europe and Eurasia.

Zebra mussels entered the waterways in the ballast water from ships coming up the St. Lawrence seaway into the Great Lakes from Europe. Attaching to boats, fishing nets, plants caught in boat propellers and the lake water itself, they spread quickly down the Mississippi River and up all the rivers that enter it. From there they traveled anywhere that boats went, making their way to inland lakes around North America.

Zebra mussels grow in clusters attaching to rocks, piers, boat hulls, and any hard surface. They can attach to and clog boat engines and water pipes. They are razor sharp so affect swimmers and shore animals. They attach to native mollusk populations (mussels and clams) and crayfish smothering them and taking over their habitat.

People are urged to clean off their boat motors and hulls and wash down their equipment before moving their boats from lake to lake. Drying boats for a week before moving to another waterway will also help to prevent spreading the mussels.

Zebra mussels are a challenge to eradicate. Water specialists have used chlorine and potassium to kill them and created special filters to stop their spread up water pipes. Scientists have also developed a bacterium to use as a pesticide on zebra mussels in contained areas such as pipes and water storage areas. This has helped power plants and irrigation systems clear them from their systems, but cannot be used in open lakes and rivers. 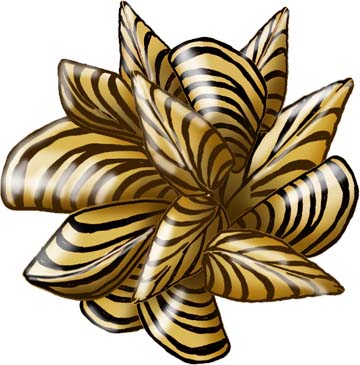 ©2005-2022 Sheri Amsel. All rights reserved.
The material on this site may not be reproduced, distributed, transmitted, cached or otherwise used for anything other than free educational use. It is not to be used for sale or profit of any kind. If you are unsure whether your use of site materials violates the exploringnature.org copyright, contact Sheri Amsel for prior written permission at sheri@exploringnature.org. Thank you for respecting copyright laws.
Site Developed by Eli Madden
Page ID: 1633
IP: 3.87.33.97