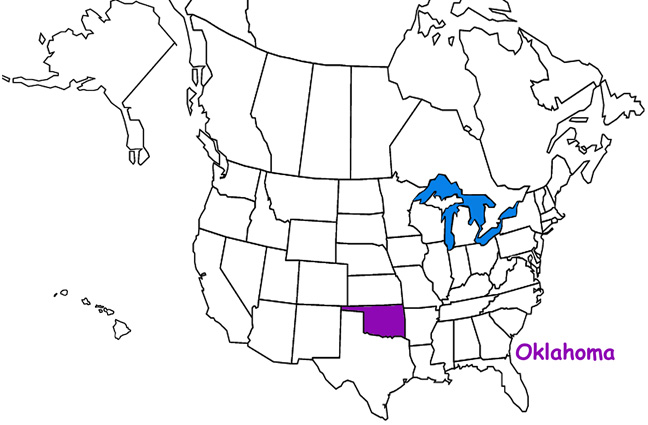 Oklahoma has a wide range of habitats from rocky mountain foothills, forests, rivers, short and mixed grass prairies, and scrublands to bald cypress swamps. These diverse wild communities provide homes for many kinds of wildlife.

Forests
Oklahoma has at least 5 kinds of forests, but the majority are oak-hickory forests providing food, cover and nesting sites for many wildlife species.

• In the southeastern corner of Oklahoma, there are more than five million acres of southern oak-pine forests and smaller regions of bald cypress and willow oaks.A refuge that has preserved a remnant of this wild habitat is the 15,000 acre Little River National Wildlife Refuge. This refuge includes most of the remaining bottomland hardwood habitat in southeastern Oklahoma. It is low, wet habitat with old oxbow lakes and sloughs interspersed in the bottomland hardwood forest made up of willow oak, sweetgum, cypress, white oak, and holly. Some areas on higher ground support loblolly pine, hickory, and walnut.

• In the center of the state are dense, tangled patches of tough, drought-resistant post and blackjack oaks.

• Along the state's rivers are fertile bottomland hardwoods including elms, pecans and a wide variety of oaks.

• The northeast part of the state has pin oaks and hardwoods.

• In the Panhandle (northwest) are about 2,000-acres with piñon pines and junipers. These are savanna-like forests – often called scrub or brush lands.

Wetlands
Oklahoma has many different kinds of wetlands too.

• In the central and western parts of the state are Riparian Zones. These are flood plains that often have very wet soil that suits plants like rushes, sedges, willows, cottonwood, and tamarisk.

• Oklahoma's Swamps, Bogs, and Marshes are found mostly in the southeastern part of the state. The soil is wet and often covered in standing water during the growing season. This is where you would find rushes, sedges, bald cypress, overcup oak, and willow oak.

• Oklahoma's Oxbow Lakes are old river and stream channels that have been cut off from the main channel to form small lakes with floating aquatic plants and surrounded by green ash and willow trees. A refuge that has preserved a remnant of this wild habitat is the 9,600 acre Deep Fork National Wildlife Refuge. This refuge has lush hardwood forests surrounding oxbow lakes, with a meandering river winding through bottomland forests. Upland prairies and forests make up the habitat remnants of this vanishing Oklahoma ecosystem.

• Closed Depressions are wet areas found throughout the state with high water tables. In wet years they are underwater. They are home to cattails, smartweeds, willows and buttonbush.

• Playa Lakes are found only on the high plains of the Oklahoma Panhandle. Forested Wetlands are found on the flood plains in the eastern third of Oklahoma. Their wet soils support rushes, sedges, pin oak, Shumard oak, bur oak and green ash.

Grasslands
• Oklahoma has a lot of grasslands. Tallgrass prairies are found in the north and eastern parts of the state.

• Western Oklahoma has mixed grass prairie, a rich grassland of bluestem, western wheatgrass, and grama grasses. These grasses mix with taller grasses in the wetter areas and shorter grasses in the drier areas. Preserves have been set up to protect the remaining grassland prairies.

• The Tallgrass Prairie Preserve is a 39,000-acre property of the Nature Conservancy with free-ranging buffalo.

• The Black Kettle National Grasslands, in western Oklahoma, is in the Anadarko Basin (oil rich), so shares its expanse with oil and gas wells, as well as free-roaming cattle.

A refuge that has preserved a remnant of this wild habitat is the 4,333 acre Optima National Wildlife Refuge. This refuge is made up of grasslands and wooded bottomland dominated by mature cottonwood and tallgrass prairie species such as big and little bluestem, land Indian grass. Shortgrass prairie species such as buffalo grass, blue gramma, sandsage and yucca are found at the higher elevations.

For a list of Oklahoma's Refuges go to: LINK 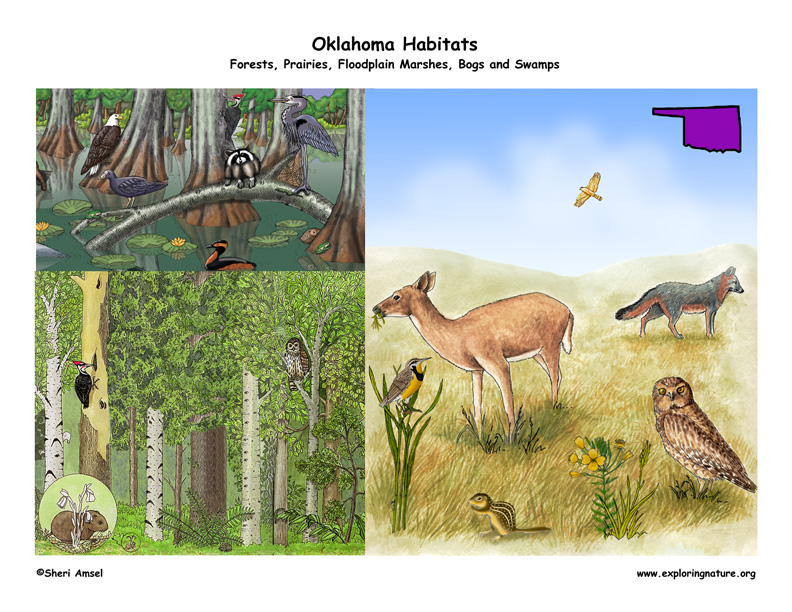 For more about Oklahoma's mammals (including Latin names) click on individual animal links or for another (off-site) resource: LINK 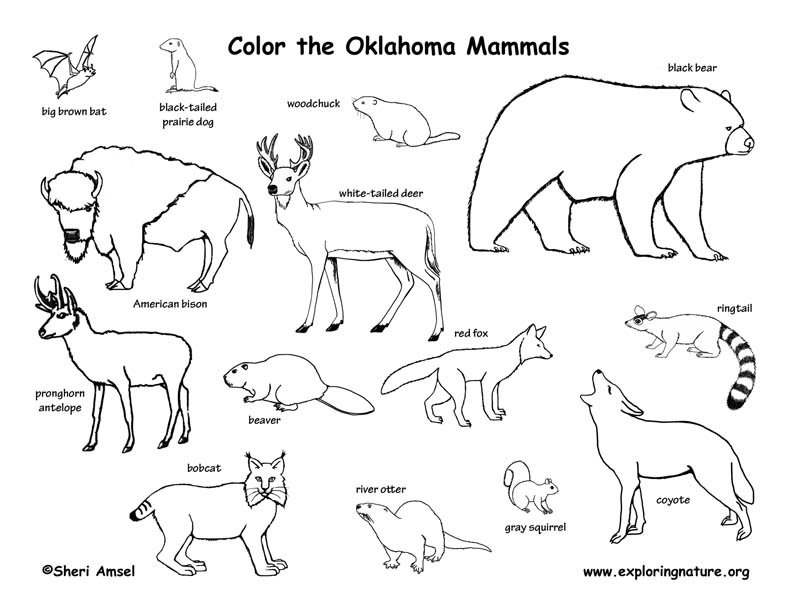 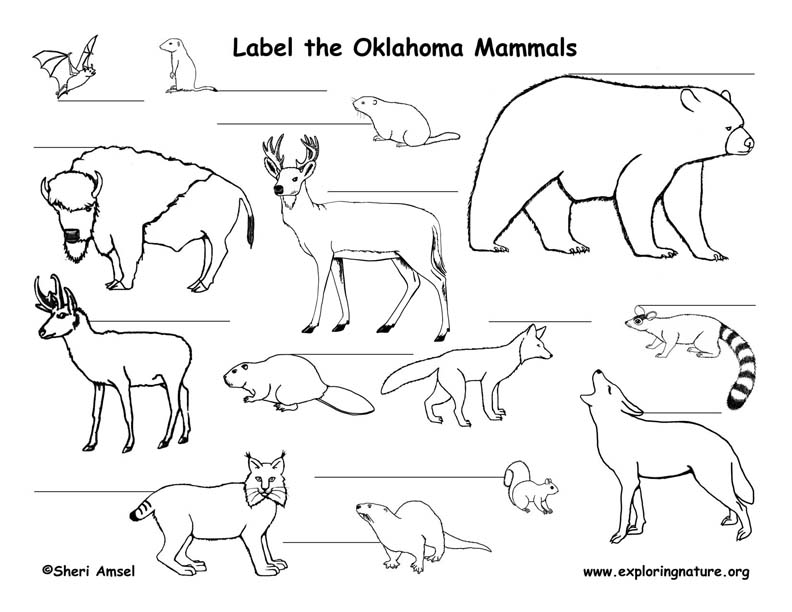 For more about Oklahoma's amphibians and retiles (including Latin names), click on individual animal links or for another (off-site) resource:  LINK 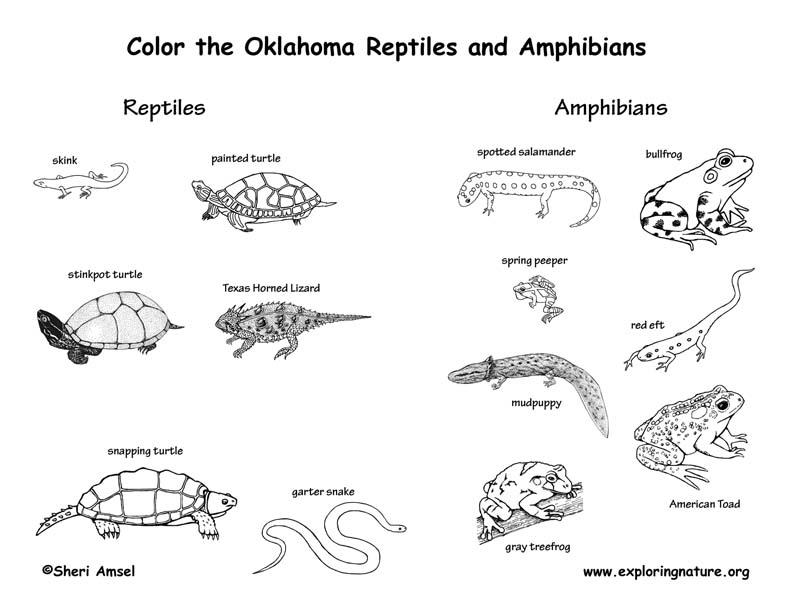 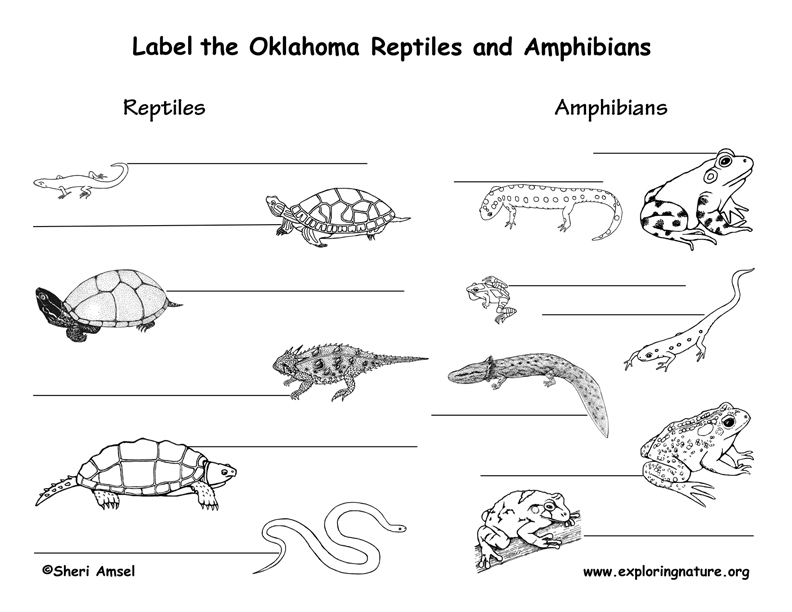 For more about Oklahoma's birds (including Latin names) click on individual animal links or for another (off-site) resource: LINK 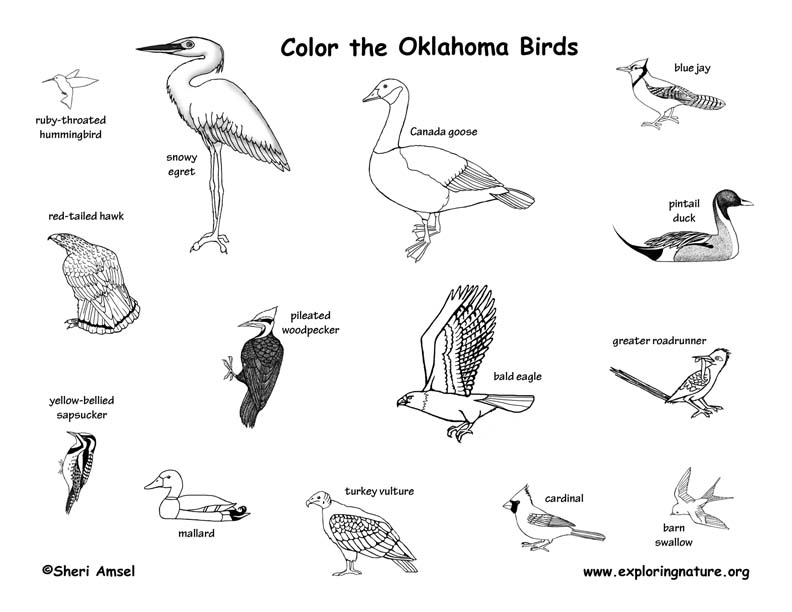 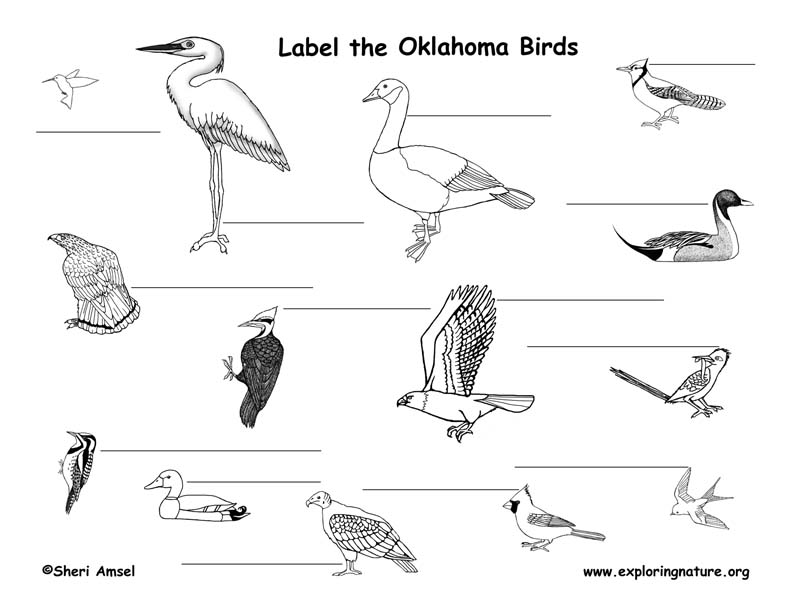 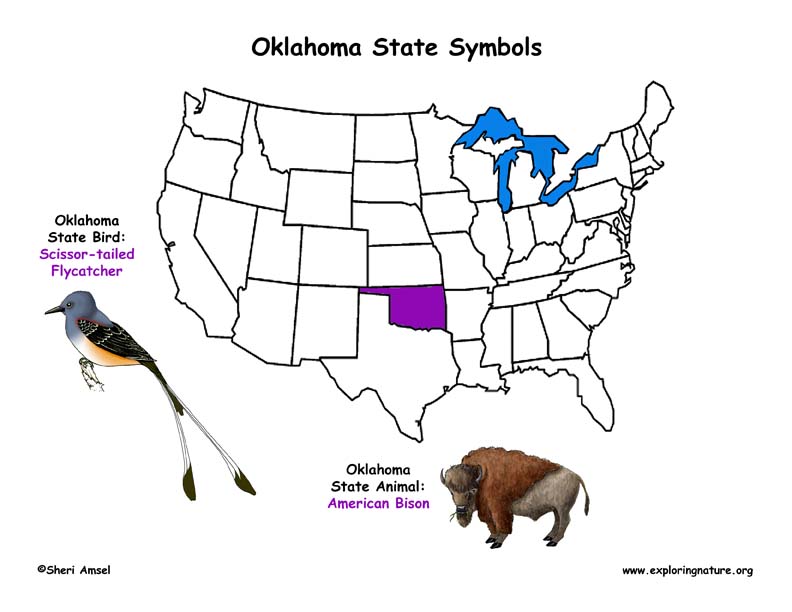 ©2005-2023 Sheri Amsel. All rights reserved.
The material on this site may not be reproduced, distributed, transmitted, cached or otherwise used for anything other than free educational use. It is not to be used for sale or profit of any kind. If you are unsure whether your use of site materials violates the exploringnature.org copyright, contact Sheri Amsel for prior written permission at sheri@exploringnature.org. Thank you for respecting copyright laws.
Site Developed by Eli Madden
Page ID: 808
IP: 18.207.238.28