Most Dangerous Animal in the World? 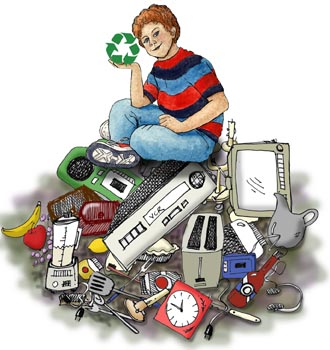 “What is the most dangerous animal in the world and why?”

My initial response was the mosquito. Thousands of people die from mosquito borne illnesses every year, after all.

One could argue that there are bacteria that kill more people, but technically speaking bacteria are not animals (they are in a different kingdom).

That being said, the question probably was referring to a predator, like a tiger or shark. Yet both those predators kill far few people than say the deadly box jellyfish or the tiny blue ring octopus. And even then, if you live in Arizona, none of those animals will ever endanger you.

Finally I called Scott and asked him. As our resident “zoo vet” I was curious which animal he would choose. I knew he never liked the cassoways at the zoo, because they were quite dangerous, but how often does one run into a cassowary?

His response was, as usual, well thought out and quite on target. It went roughtly like this:

The most dangerous animal on Earth, which kills more than any other animal, including those of its own species is – the human.

And of course this is true. The most fearsome animal on this planet is none other than ourselves.

©2005-2022 Sheri Amsel. All rights reserved.
The material on this site may not be reproduced, distributed, transmitted, cached or otherwise used for anything other than free educational use. It is not to be used for sale or profit of any kind. If you are unsure whether your use of site materials violates the exploringnature.org copyright, contact Sheri Amsel for prior written permission at sheri@exploringnature.org. Thank you for respecting copyright laws.
Site Developed by Eli Madden
Page ID: 1115
IP: 44.197.108.169