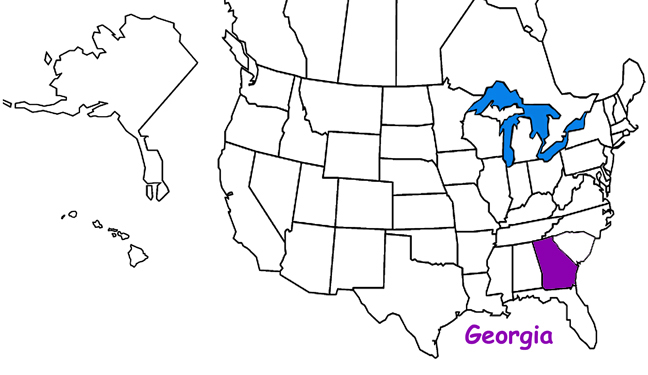 Georgia is the largest state east of the Mississippi River extending from the Atlantic Ocean in the southeast to the Blue Ridge Mountains up north. It has 70,150 miles of streams and rivers, over 425,000 acres of lakes, and over 4,500,000 acres of freshwater wetlands.

It is divided into five geographical regions called Physiographic Provinces – the upper and lower Coastal Plain, the Piedmont Region, the Blue Ridge Region, the Ridge and Valley Region, and the Appalachian Plateau.
The Coastal Plain Province in Georgia is a low, flat region of gently rolling hills and flatwoods with the Atlantic Ocean as its eastern border. It extends out of Georgia in the south all the way to the Gulf of Mexico.

The Upper Coastal Plain is near the Fall Line Hills while the Lower Coastal Plain runs along the ocean. The Lower Coastal Plain includes the Okefenokee Basin, an area of low relief and swamps, much of which is now a national wildlife refuge and wilderness area. It also includes a series of marsh and sea islands that form the Barrier Island Sequence. The dominant plant species on the drier sections of the coastal plain are long-leaf pine, loblolly pine, and oak species. Wetter soils have long-leaf pine and slash pine. The humid, subtropical climate is right for dense growths of saw palmetto, gallberry, and wire-grass. There are also southern mixed hardwood communities bordering freshwater streams, floodplain swamps and in low, fertile areas near the coast that include oaks, sweet gums, magnolias, red bays, and pignut hickories. Wooded swamps have cypress, tupelo, and red maple trees and are found near swamps, ponds, and lakes and slow, meandering streams. The Barrier Islands have maritime oak forests and pine forests.

The Piedmont Province has rolling hills and isolated mountains with oak-hickory-pine forests dominating and some mixed deciduous forests in river valleys, with sweet gum, beech, red maple, elms, and birches.

The Blue Ridge Province is in the northeastern corner of Georgia and is made up of mountains up to 4,700 feet tall, ridges, and basins.

The Ridge and Valley Province covers most of the northwestern corner of Georgia and, as its name implies, forms a series of parallel valleys separated by ridges.

The Appalachian Plateau Province is a mountainous region crossing into just a small portion of the northwestern corner of Georgia and including Lookout and Sand Mountains. Appalachian oak forests cover most of the Province but other tree species like basswood, sugar maple, tulip poplar, beech, birch, and hemlock are also found with an understory may include rhododendrons, native azaleas, and mountain laurel. Evergreens are found above 3,960 ft (1,200 m). 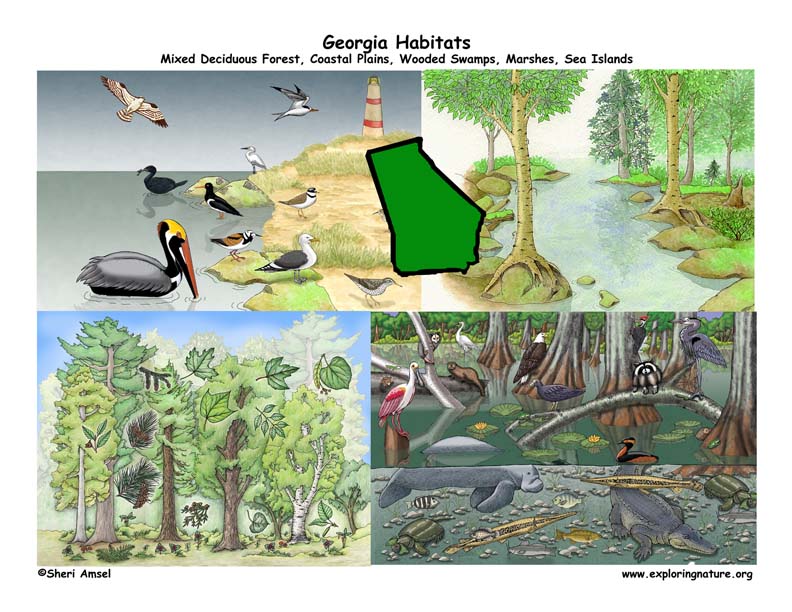 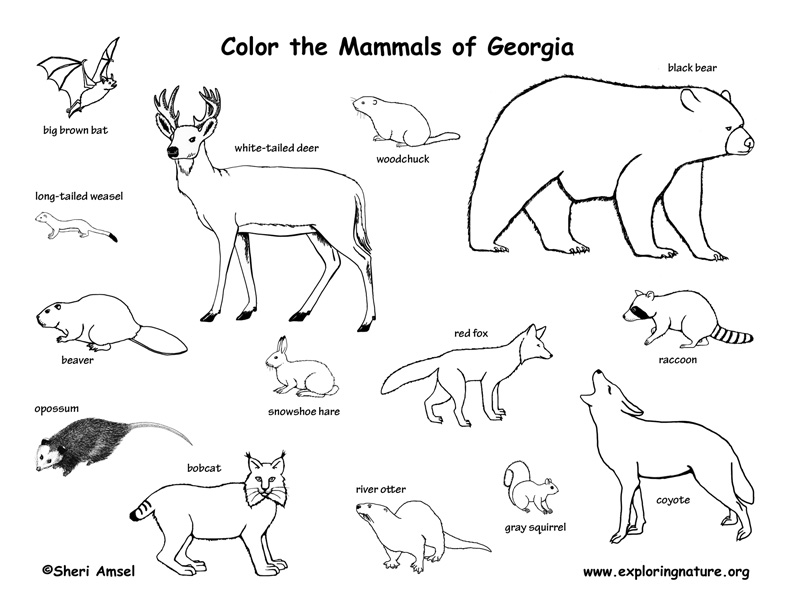 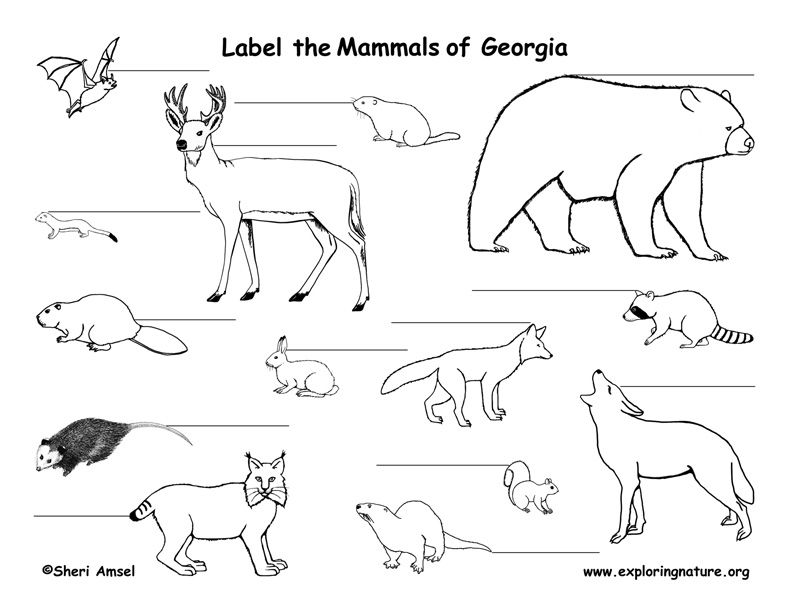 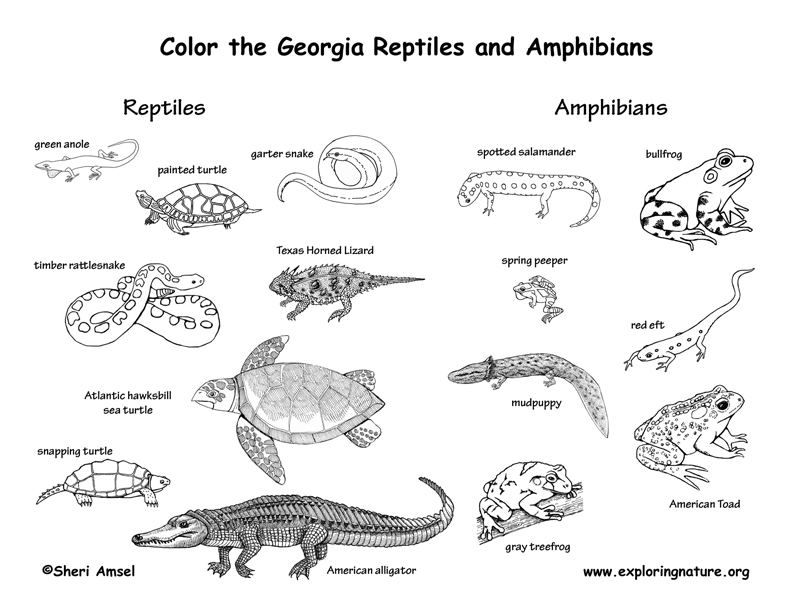 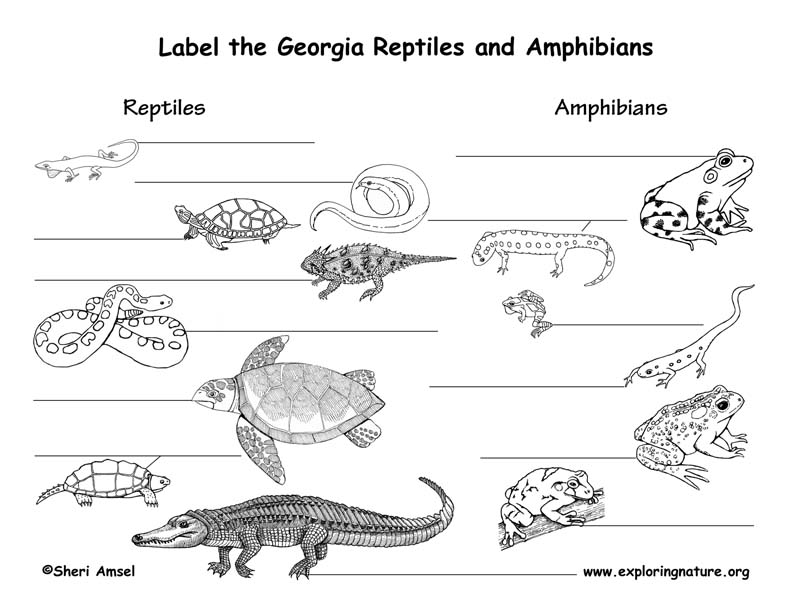 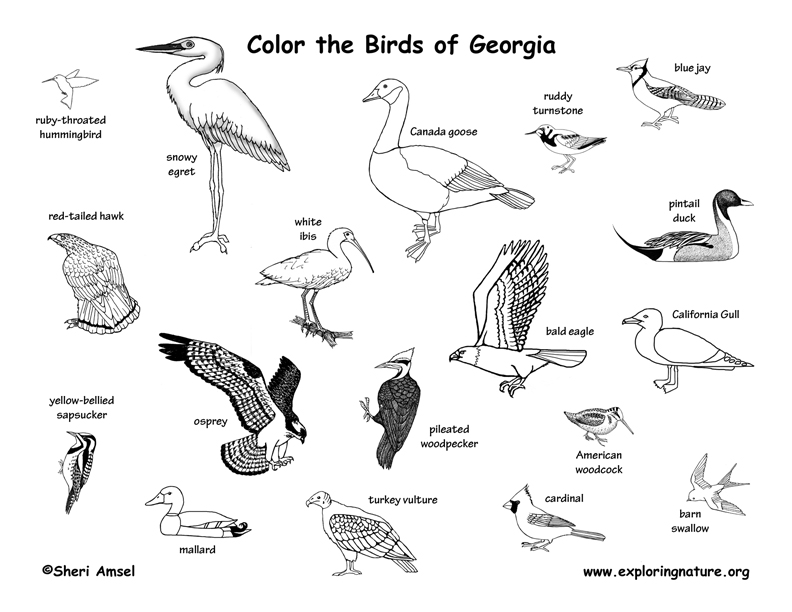 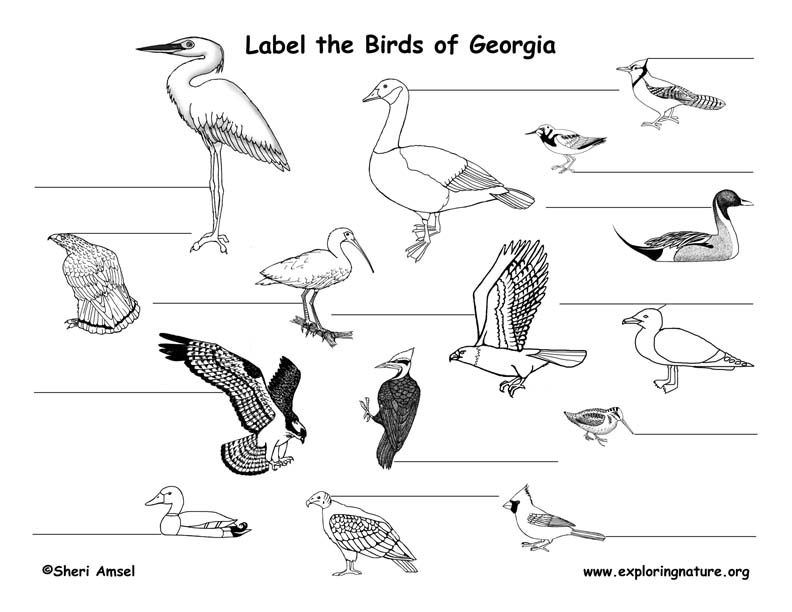 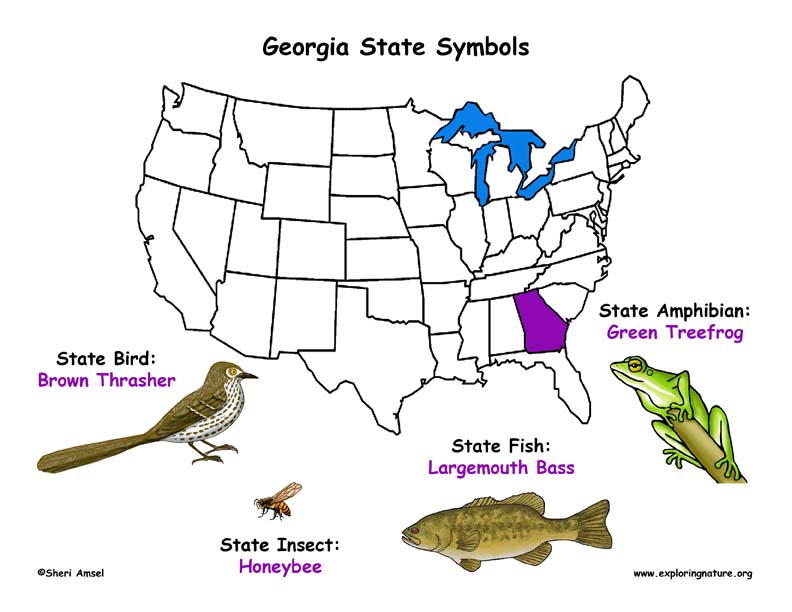 ©2005-2023 Sheri Amsel. All rights reserved.
The material on this site may not be reproduced, distributed, transmitted, cached or otherwise used for anything other than free educational use. It is not to be used for sale or profit of any kind. If you are unsure whether your use of site materials violates the exploringnature.org copyright, contact Sheri Amsel for prior written permission at sheri@exploringnature.org. Thank you for respecting copyright laws.
Site Developed by Eli Madden
Page ID: 798
IP: 35.173.35.14