A coral reef is a habitat that has many different kinds of animals and plants in it. This is called diversity. The coral itself may look like rock but it is actually animal. Coral is the most common animal found on the coral reef. Coral starts as a small floating polyp that attaches to the reef. Here they stay anchored their whole lives. They cannot chase prey, but have tentacles that sting and capture prey. Their tentacles are also sticky so they can also snag food particles as they float by.
Other reef animals include: sea urchins, sponges, sea stars, worms, sea slug, fish, sharks, rays, lobsters, shrimp, octopus, snails, jellyfish, clams, sea turtles, sea anemones, and fish. 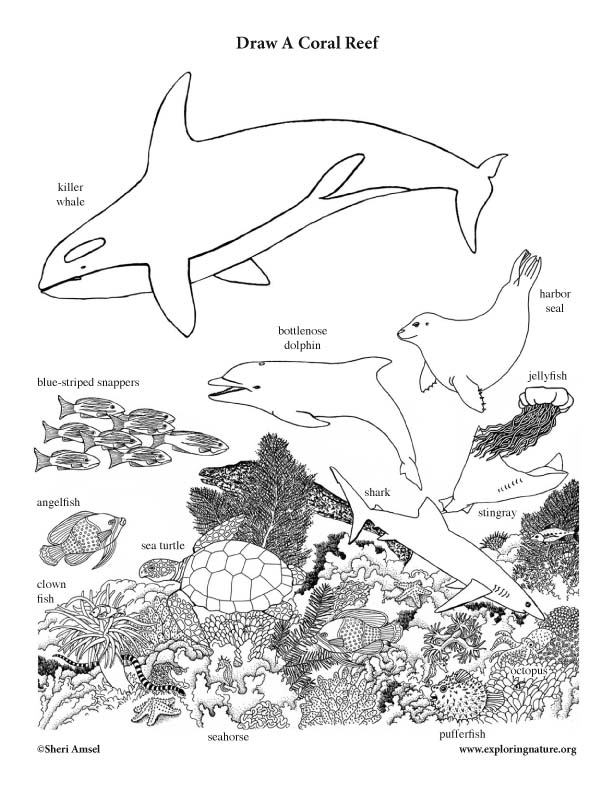 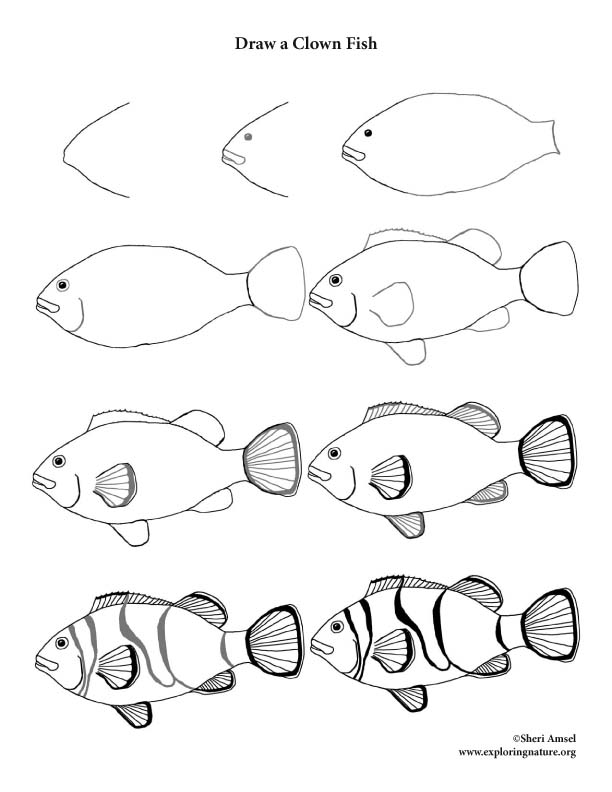 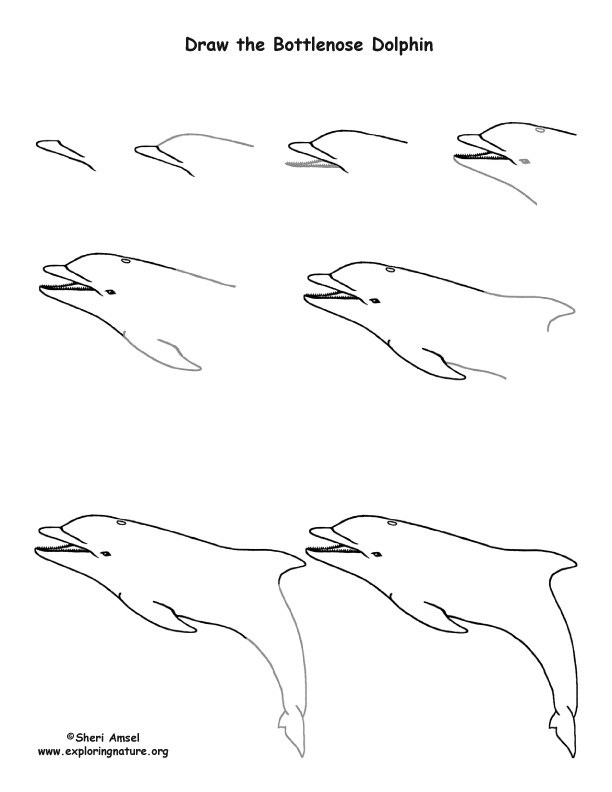 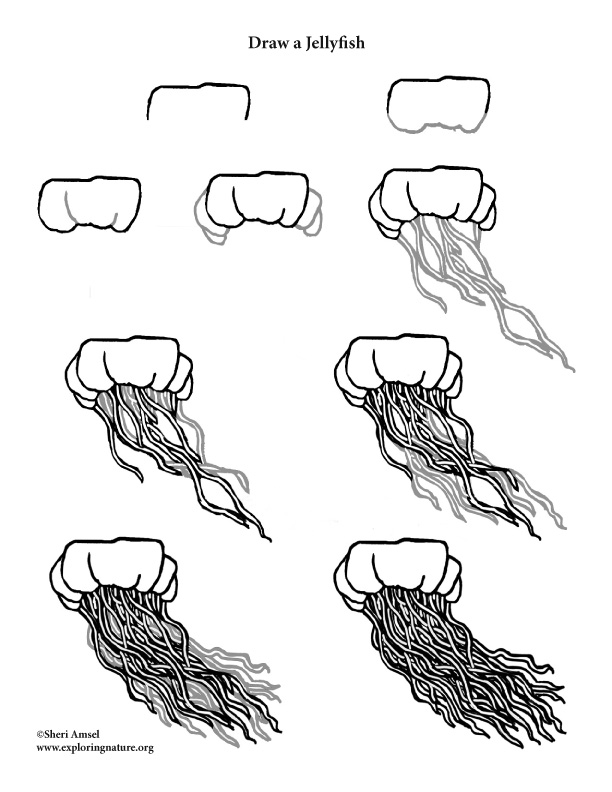 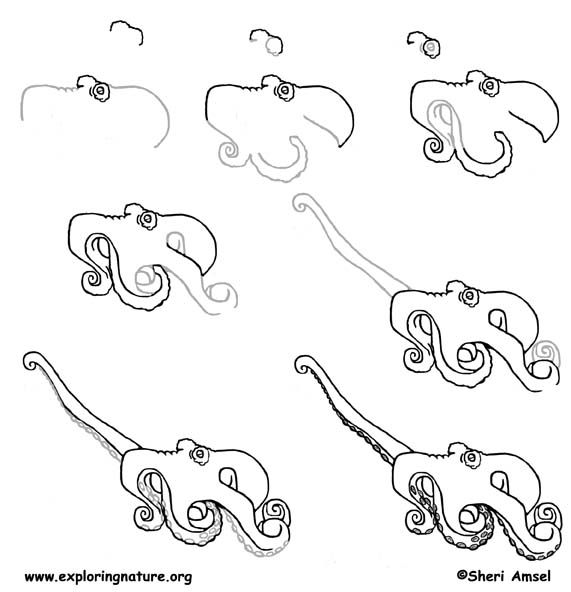 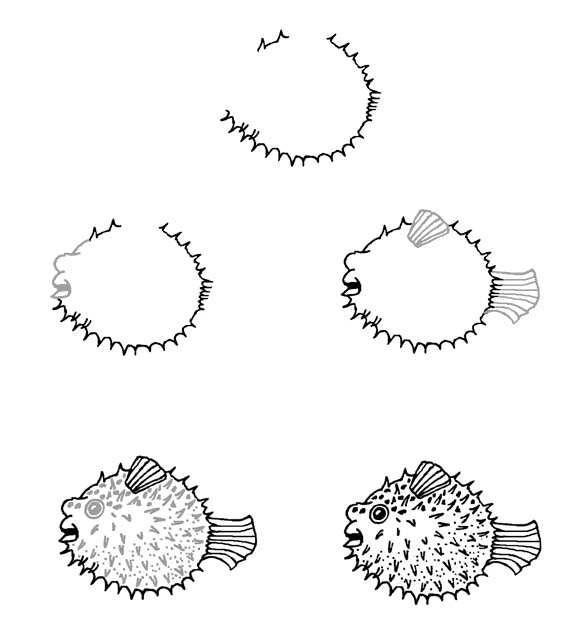 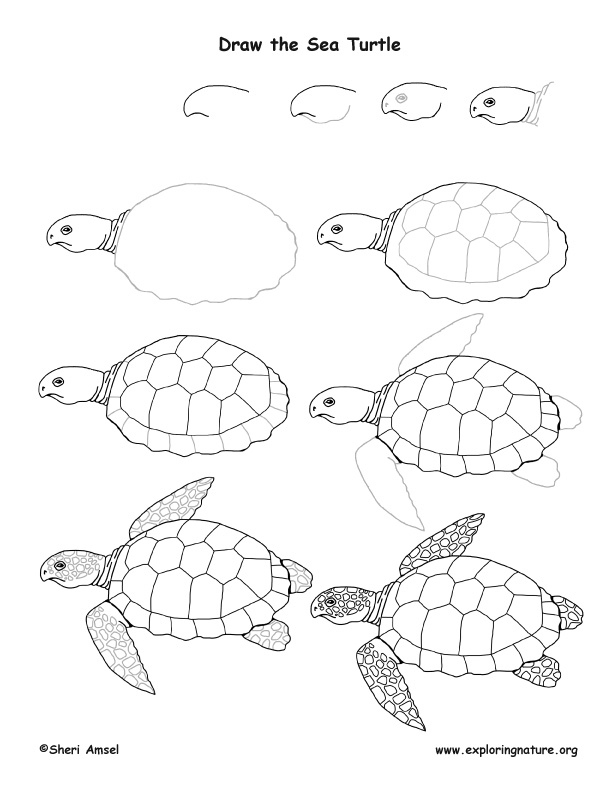 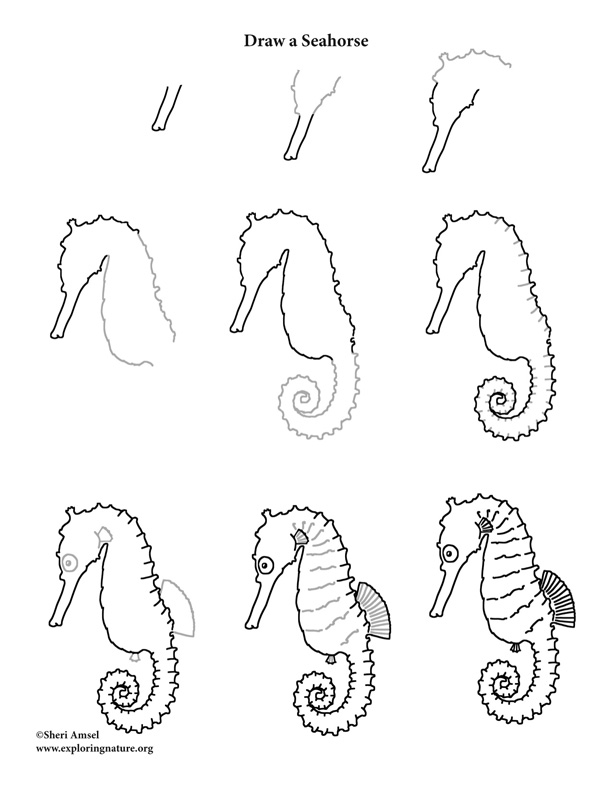 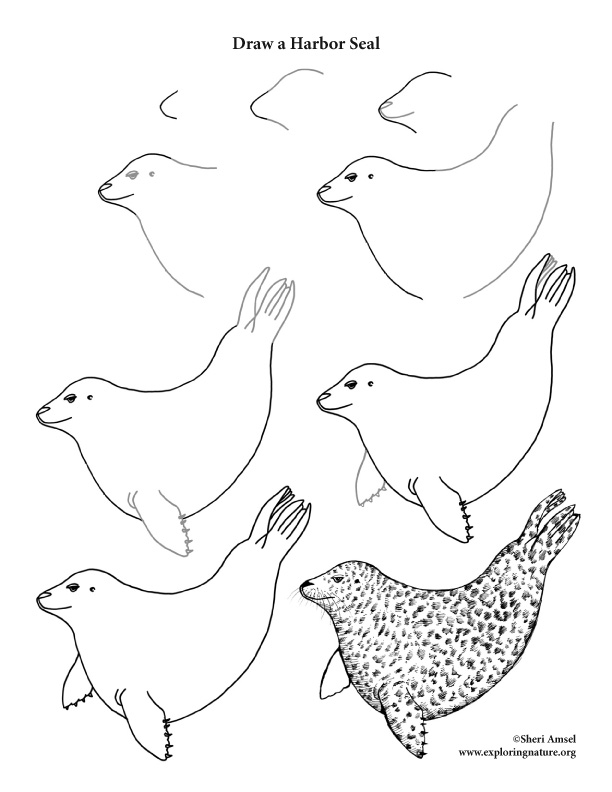 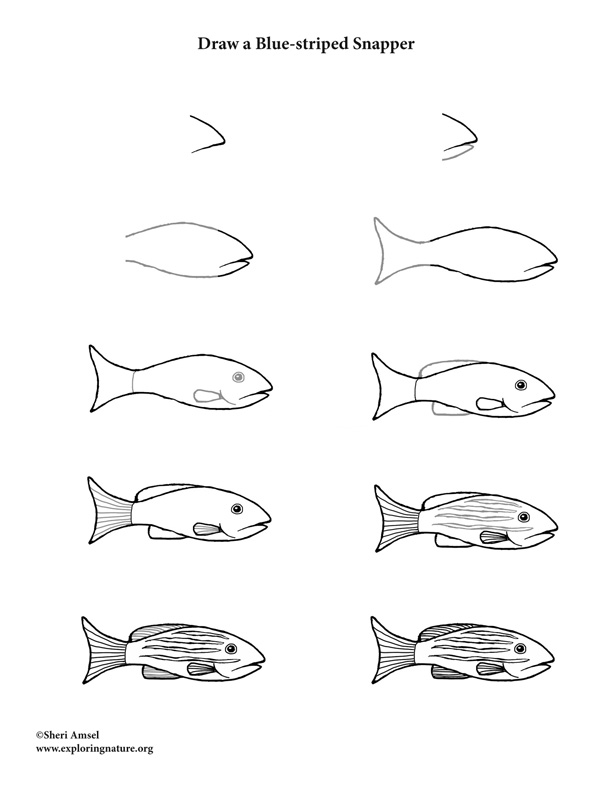 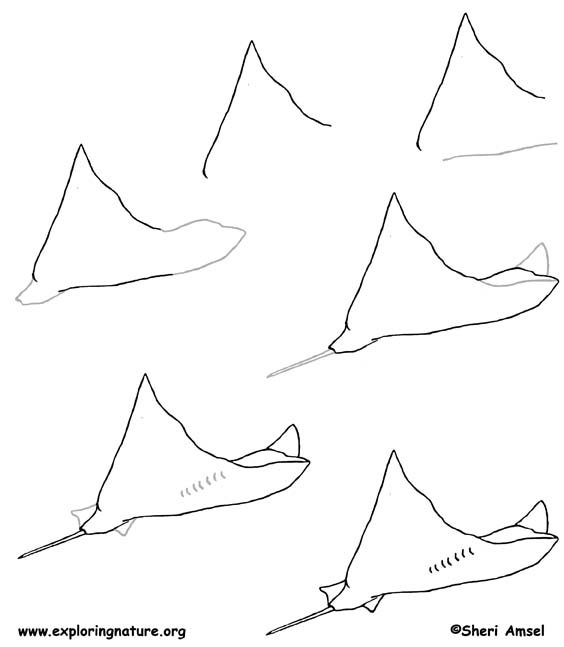 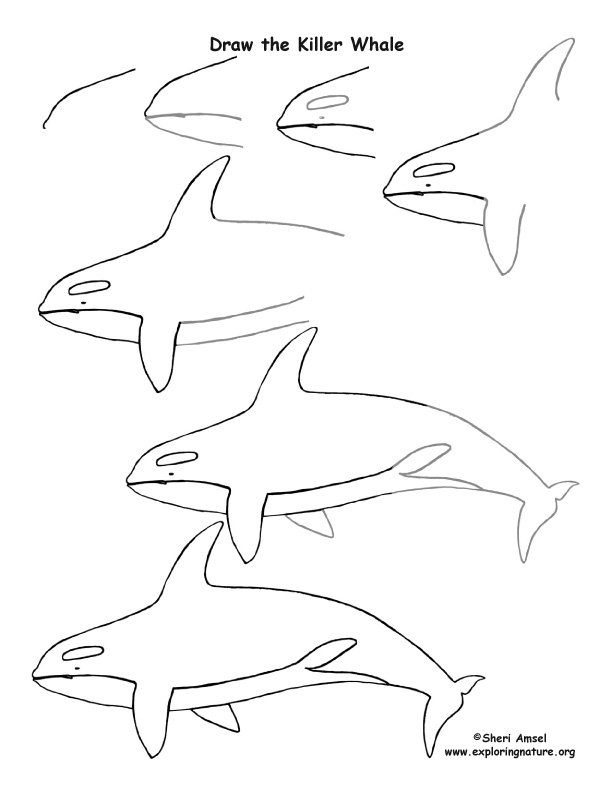 ©2005-2022 Sheri Amsel. All rights reserved.
The material on this site may not be reproduced, distributed, transmitted, cached or otherwise used for anything other than free educational use. It is not to be used for sale or profit of any kind. If you are unsure whether your use of site materials violates the exploringnature.org copyright, contact Sheri Amsel for prior written permission at sheri@exploringnature.org. Thank you for respecting copyright laws.
Site Developed by Eli Madden
Page ID: 5331
IP: 44.200.171.74