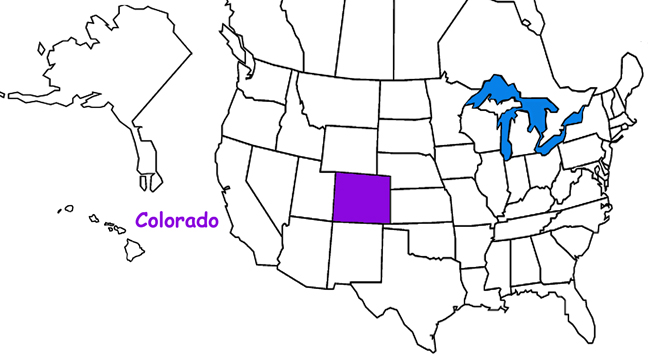 Colorado is a rich and beautiful state that straddles the Continental Divide.

The Western Slope is a high, dry plateau with mountains and rugged canyons shaped by the Colorado River and its many tributaries. It is so dry that it is considered to be a "cold desert."

The Colorado, Platte, Arkansas, and Rio Grande Rivers all originate in Colorado.

Colorado has a wide variety of natural communities. The eastern part of the state is covered in prairies. This leads up to the scrub and woodlands of the foothills and then onto the mountain forests, rocky outcrops and alpine tundra of the Rocky Mountains. On the other side is the "Western Slope" which includes rugged canyons and mesas where the mountains meet the high desert and sagebrush country to the west.

Forests
Colorado has 24.4 million acres of forest with a diverse mix of coniferous and deciduous species – though most are coniferous (cone-bearing) trees. Colorado's forests have been grouped into nine types based on the dominant trees.
1. Spruce-fir forests are the most extensive forests in Colorado with about 4.6 million acres (19% of forests).

3. Aspen trees cover 5 million acres (21% of forests). They are deciduous – the most common, native deciduous tree in the state, but are more common on the Western Slope. They are found from 6,900 to 10,500 feet in elevation.

4. Mixed-conifer forests cover 1.8 million acres at 6,900 to 10,500 feet. They are a zone found between lower-elevation ponderosa pine forests and higher-elevation subalpine spruce-fir forests.

5. Ponderosa pines cover 2 million acres 8% of forest) in Colorado and are considered the most widely distributed pine in North America.

6. Montane riparian forests are found along rivers and streams the foothills and mountainous regions of Colorado between 6,000 - 7,500 feet.

7. Piñon-juniper woodlands are found in the lower elevations (4,900 to 8,000 feet) of the Western Slope and in scattered around the south-central region and Eastern Plains of the state.

9. Low-elevation plains riparian forests are found along rivers and streams throughout the western Great Plains.

Grasslands
Eastern Colorado was covered historically by shortgrass prairie. Early settlers introduced livestock and tilled oil for farming more than 150 years ago. The prairie was also home to herds of American bison, elk, deer, black-tailed prairie dogs, mountain plover and pronghorn antelope. Today the landscape is covered with towns, homes, farms, roads and even slaughter houses. For the past ten years, the Colorado Division of Wildlife has worked on a conservation plan to try to preserve the wildlife on the eastern prairies including the black-tailed prairie dog, mountain plover, burrowing owl, ferruginous hawk, and swift fox. 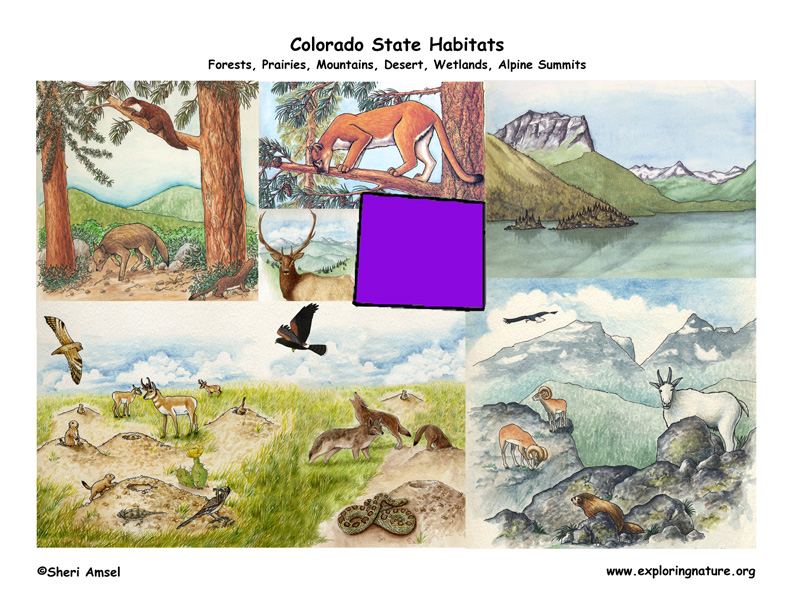 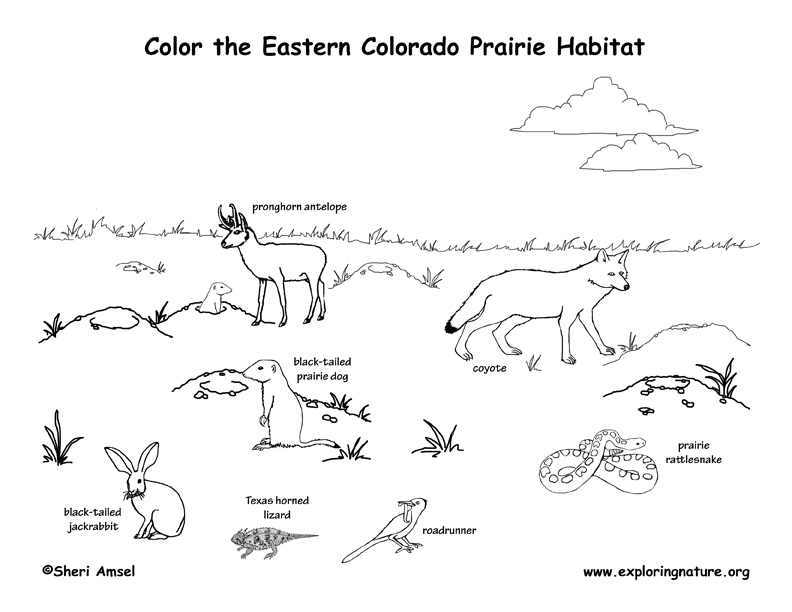 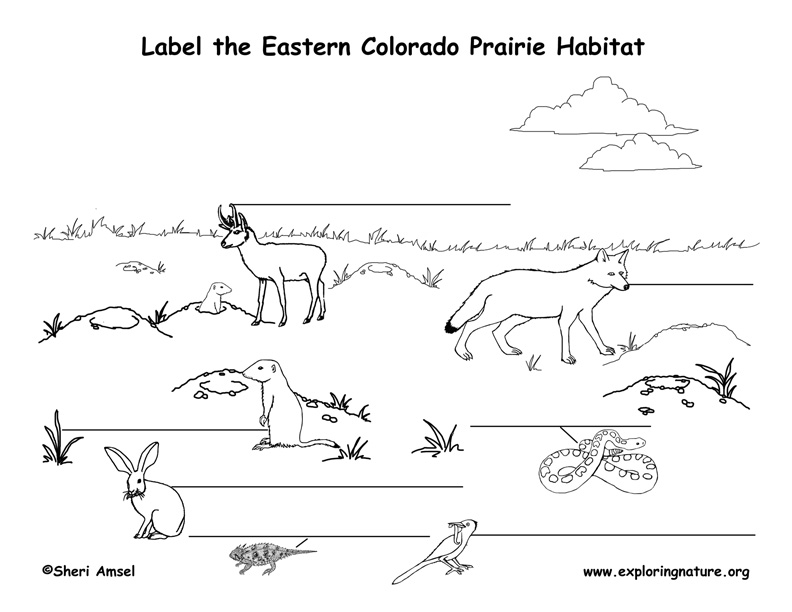 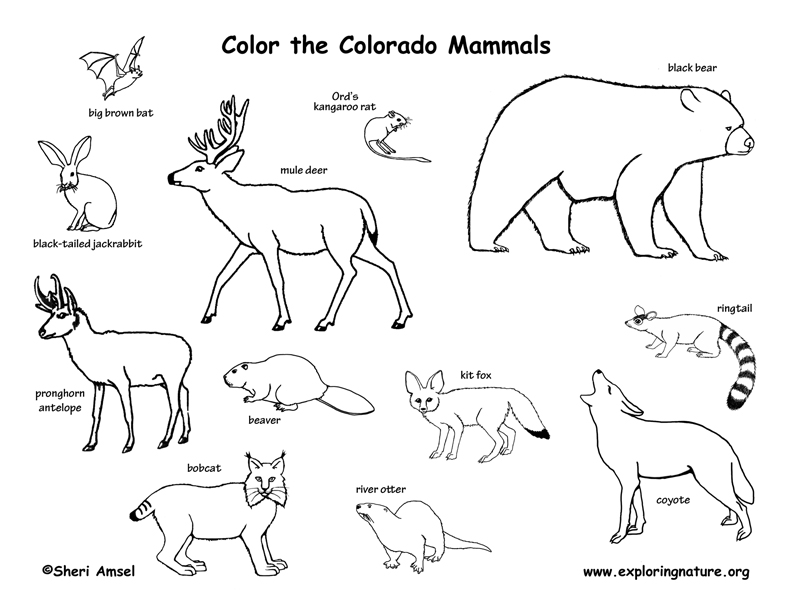 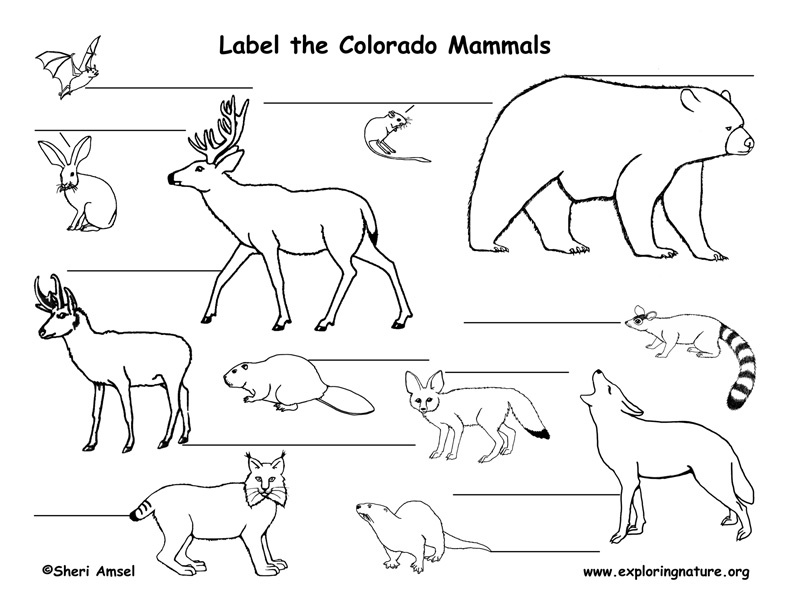 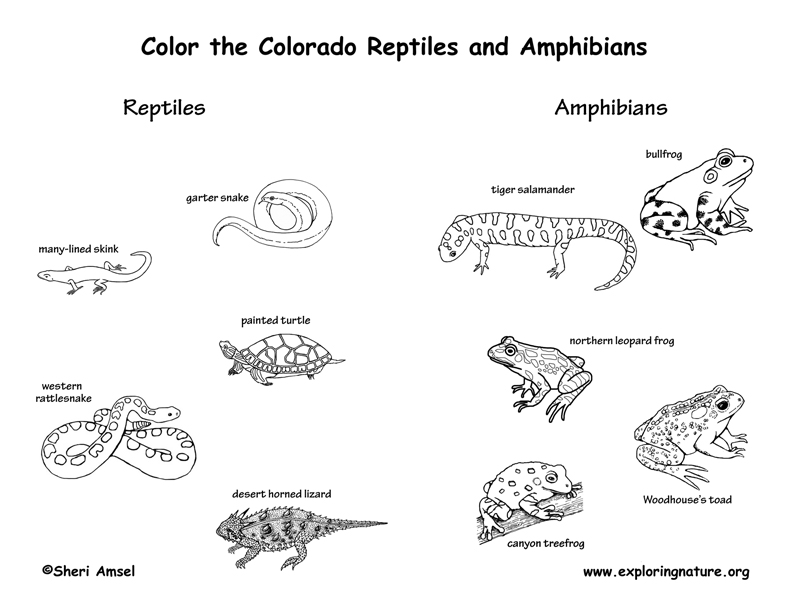 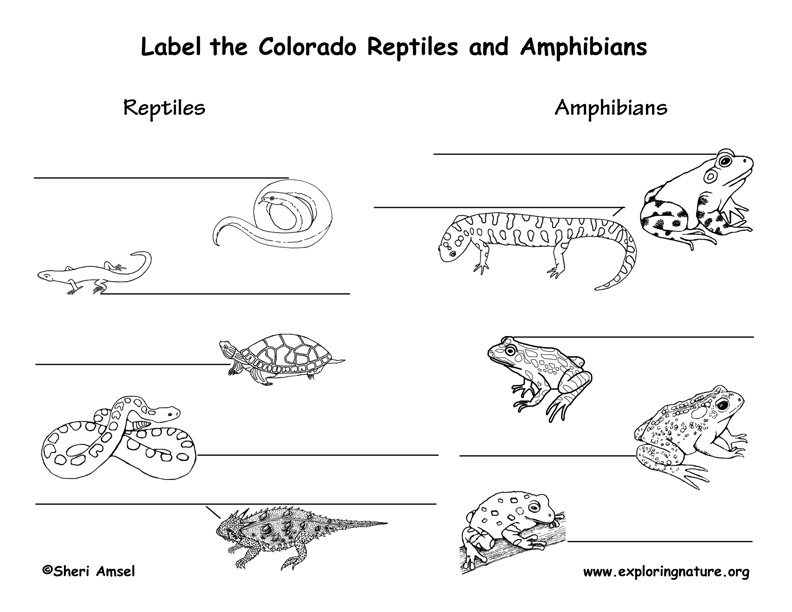 For more information about Colorado's birds (including Latin names) click on individual animal links or for another resource: LINK 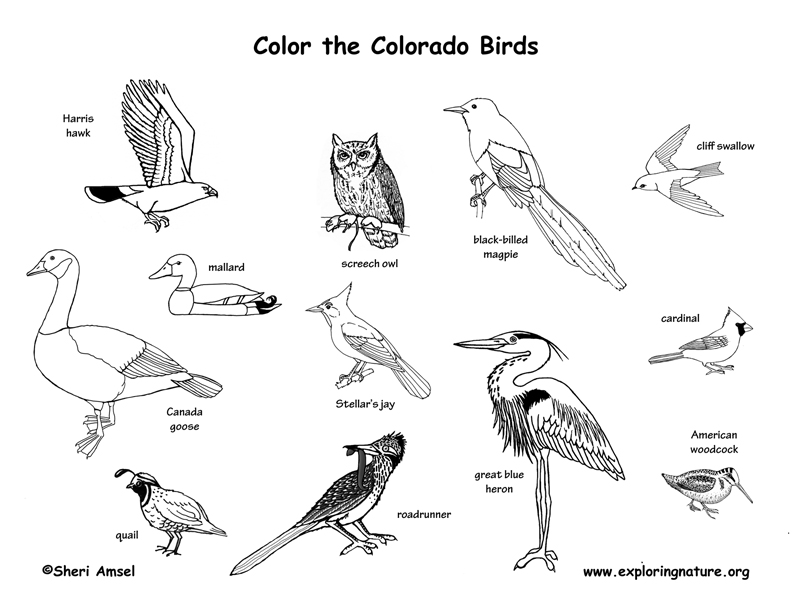 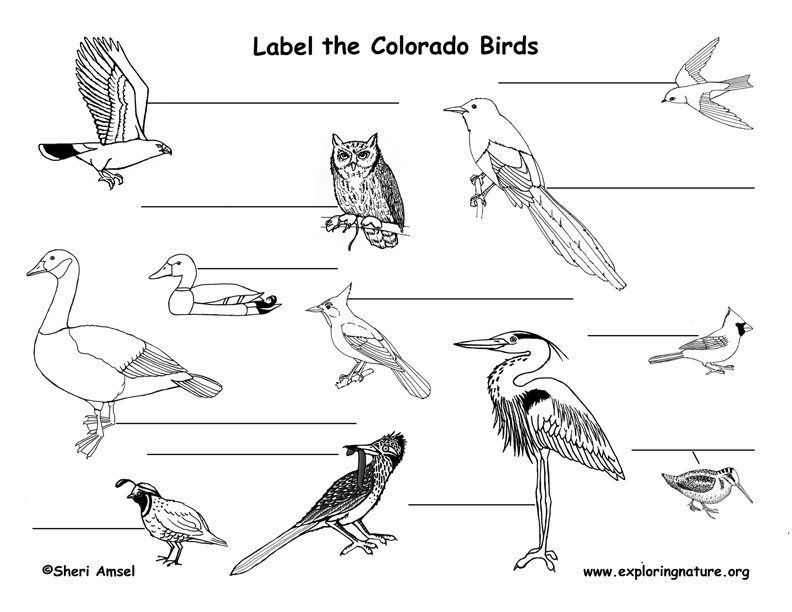 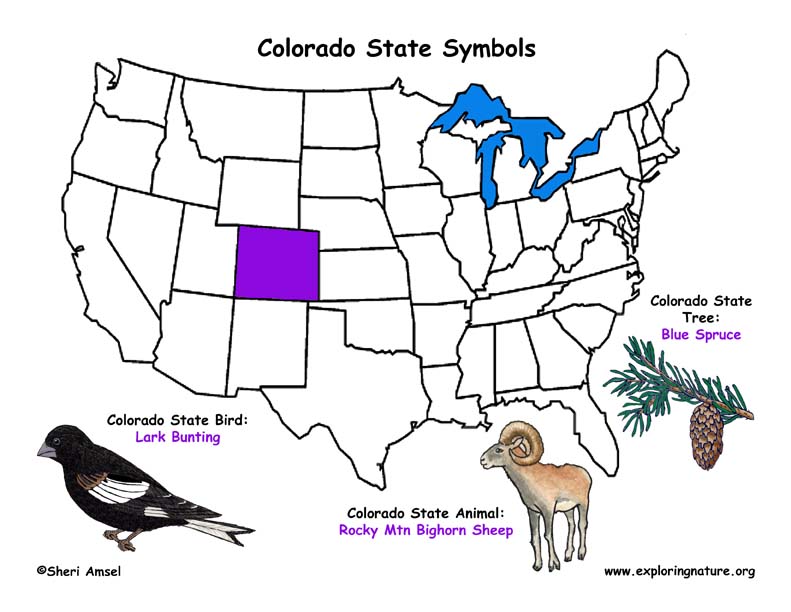 ©2005-2023 Sheri Amsel. All rights reserved.
The material on this site may not be reproduced, distributed, transmitted, cached or otherwise used for anything other than free educational use. It is not to be used for sale or profit of any kind. If you are unsure whether your use of site materials violates the exploringnature.org copyright, contact Sheri Amsel for prior written permission at sheri@exploringnature.org. Thank you for respecting copyright laws.
Site Developed by Eli Madden
Page ID: 803
IP: 44.192.247.184