The cheetah is the fastest land animal in the world, but it cannot run that fast for long. The lions hunt differently than the cheetah. Members of the pride work together to scare a herd of grazing animals, while a lioness hides in the tall grass waiting to ambush a passing zebra or gazelle. When the animal is dead, the lions take turns feeding on it and guarding it while others in the pride rest or go off to drink. Jackals and hyenas are mostly scavengers, feeding on animals that are already dead. Waiting until the big cats have eaten their fill, the jackals and hyenas move in to eat what is left over. Sometimes a big group of hyenas will steal a kill from a lion or kill an animal themselves. With few trees to slow them down, animals can run great distances on the veldt. The ostrich's seven-foot height and good eyesight give it a great advantage in seeing predators from far off. If danger is spotted, it runs! Animals on the veldt often travel in large herds. The more there are to watch and sniff the air for danger, the safer they are. That is why it is not unusual to see herds of ostriches, zebras, gazelles, and wildebeests traveling together. Living in groups is also a good way to search for food and teach the young. 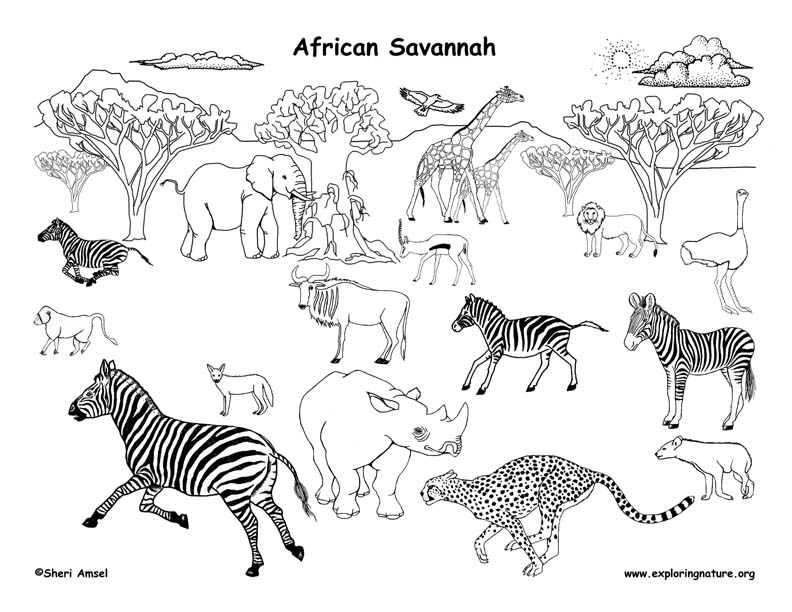 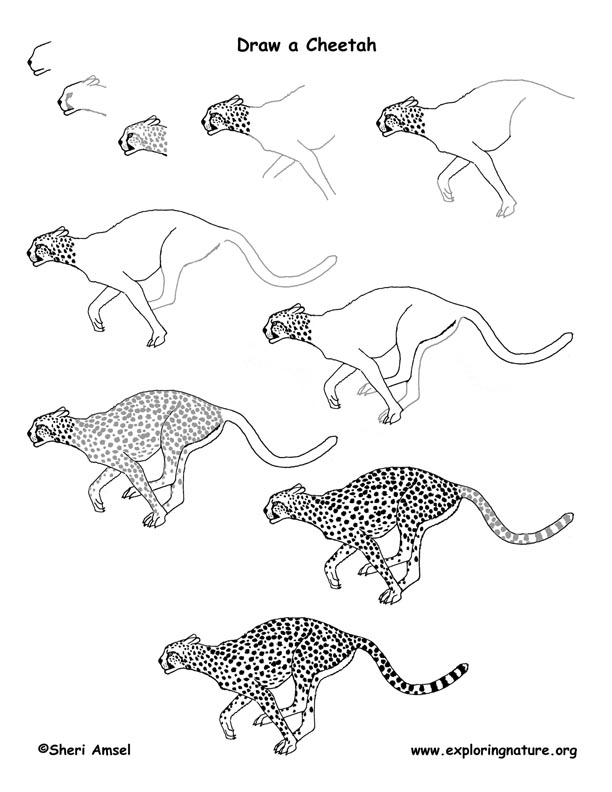 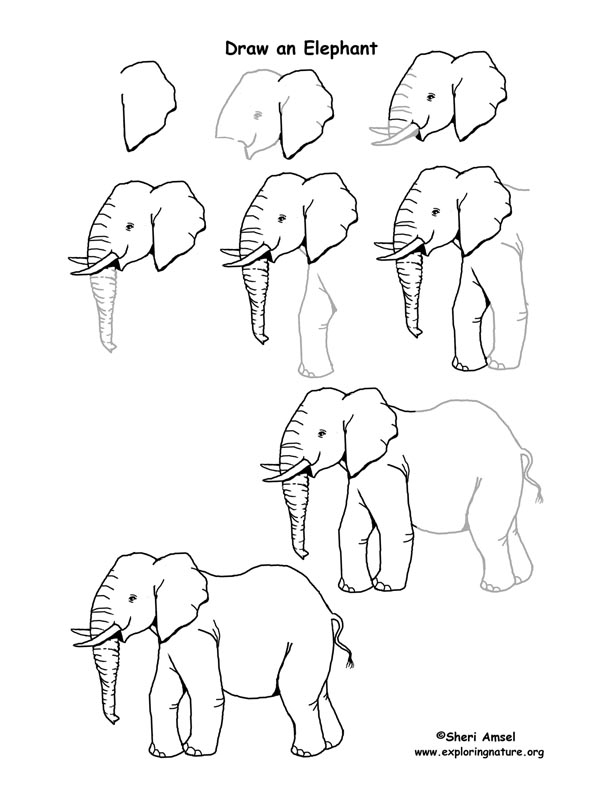 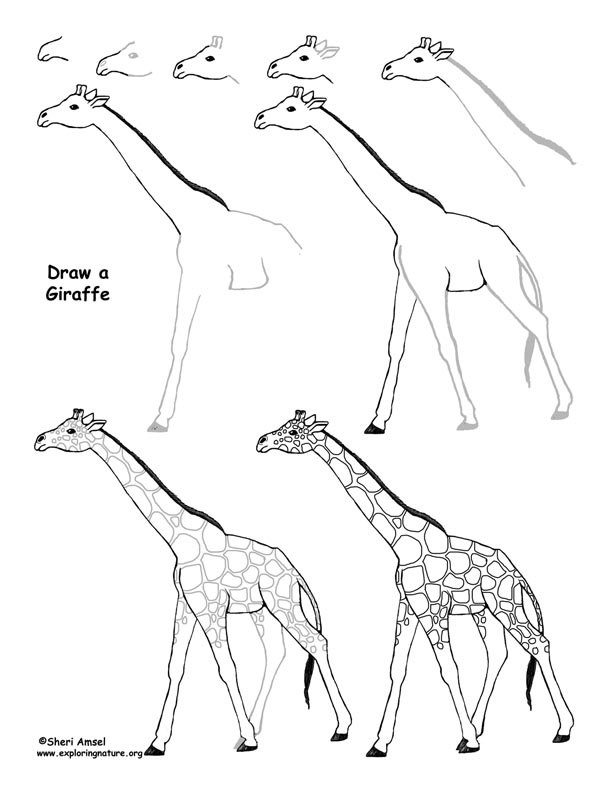 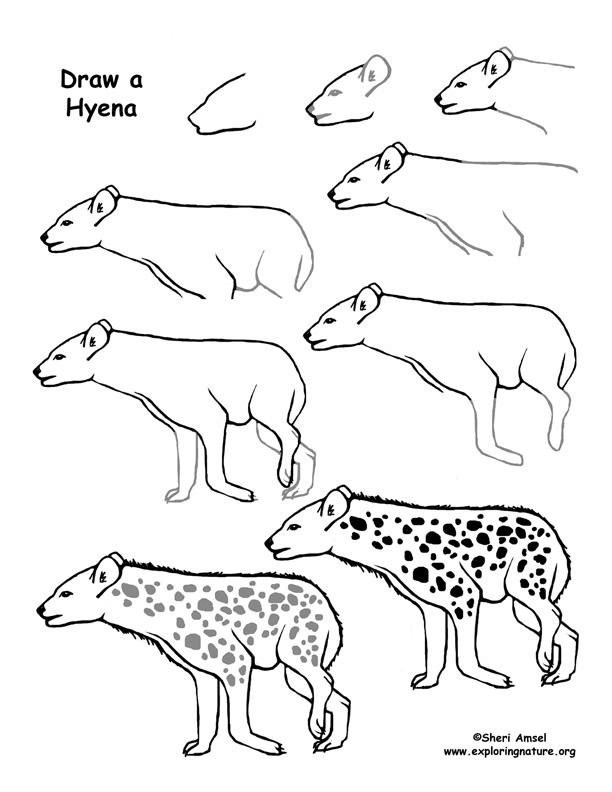 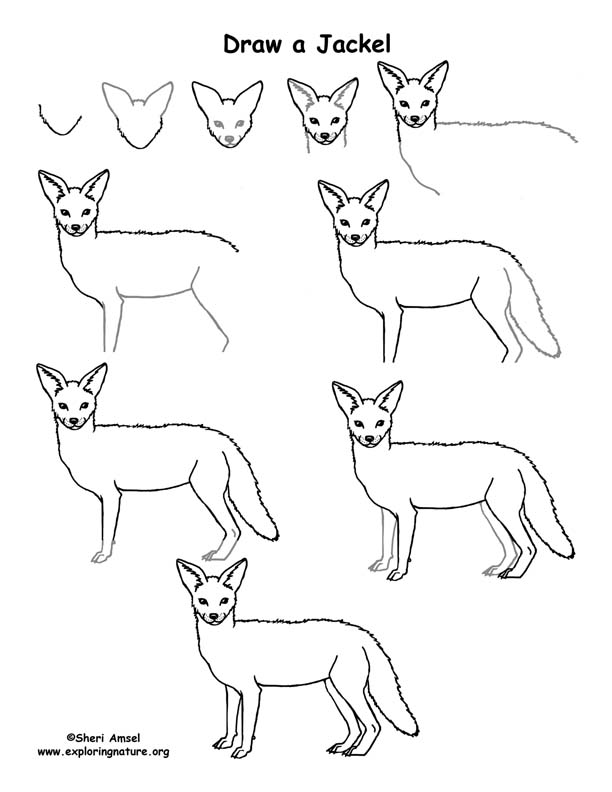 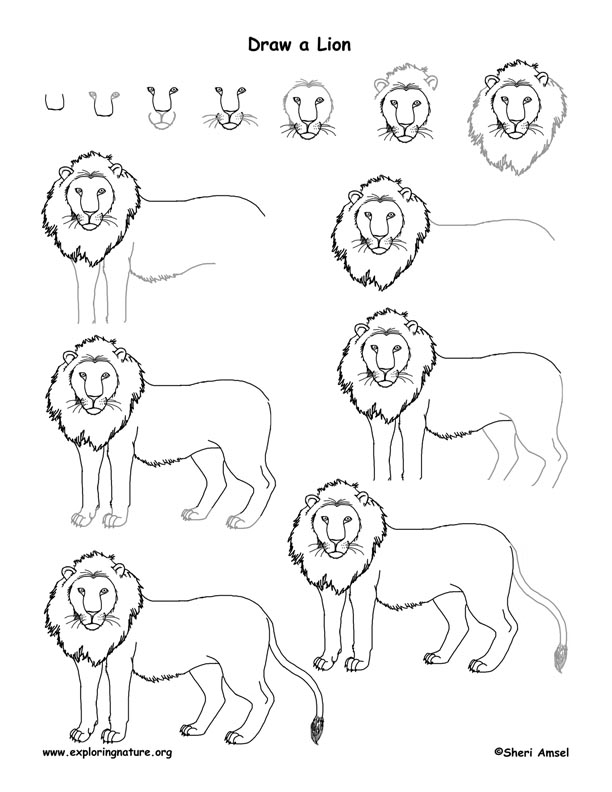 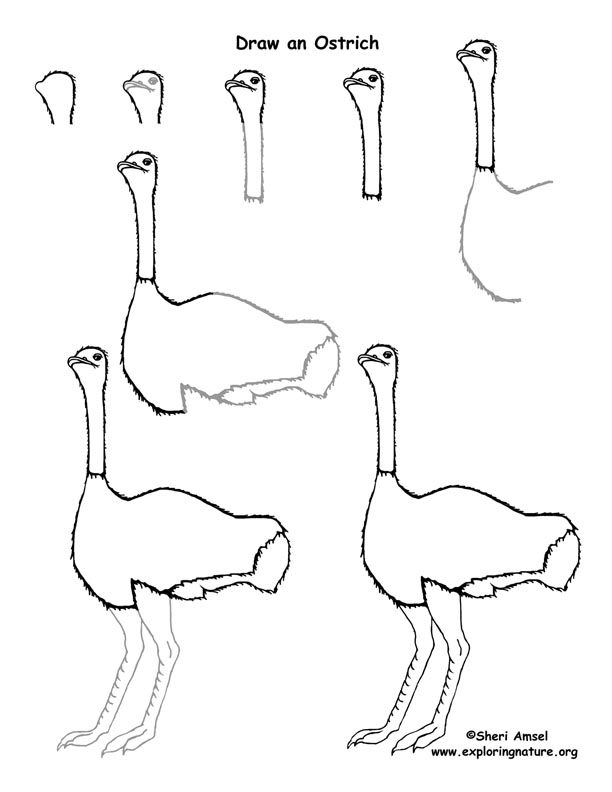 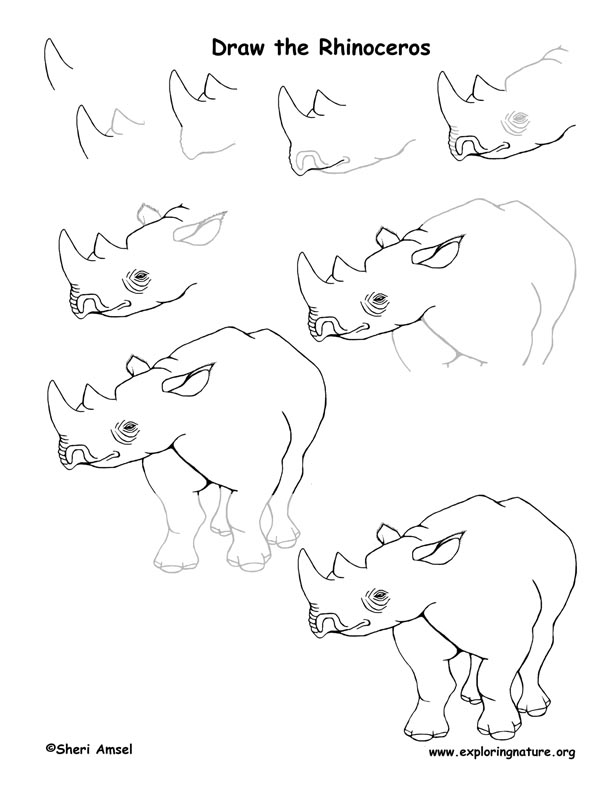 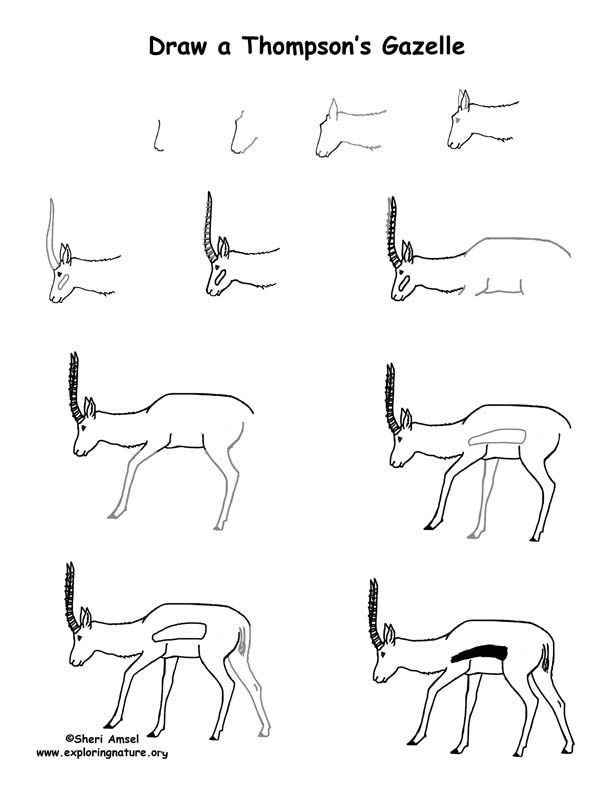 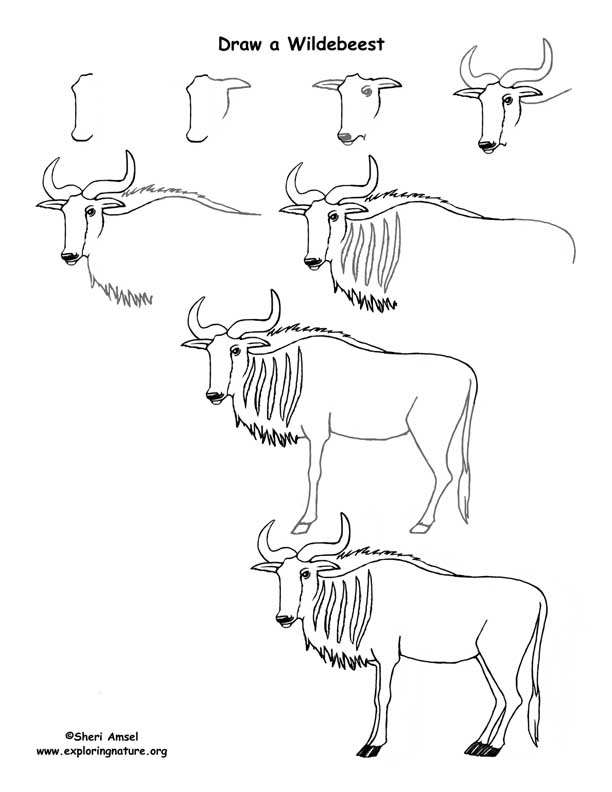 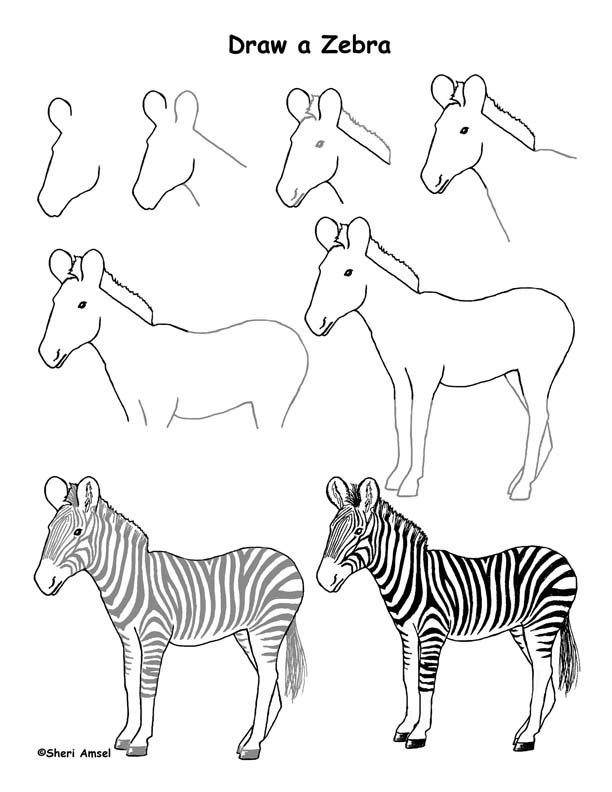 ©2005-2023 Sheri Amsel. All rights reserved.
The material on this site may not be reproduced, distributed, transmitted, cached or otherwise used for anything other than free educational use. It is not to be used for sale or profit of any kind. If you are unsure whether your use of site materials violates the exploringnature.org copyright, contact Sheri Amsel for prior written permission at sheri@exploringnature.org. Thank you for respecting copyright laws.
Site Developed by Eli Madden
Page ID: 2921
IP: 3.236.47.240